You guys!  I am SO excited about today’s review.  I feel like it needs to be shouted from everywhere – I tried out a new mixer, and I am SOLD on it!  Seriously, it’s amazing.  I came into the Kenwood Mixer completely blind – I had never heard of it before, and I hadn’t read any other reviews before I used it.  And I want to share my opinions with you – – Kenwood Chef Major Mixer Review (spoiler alert… There’s a New Mixer in Town!) 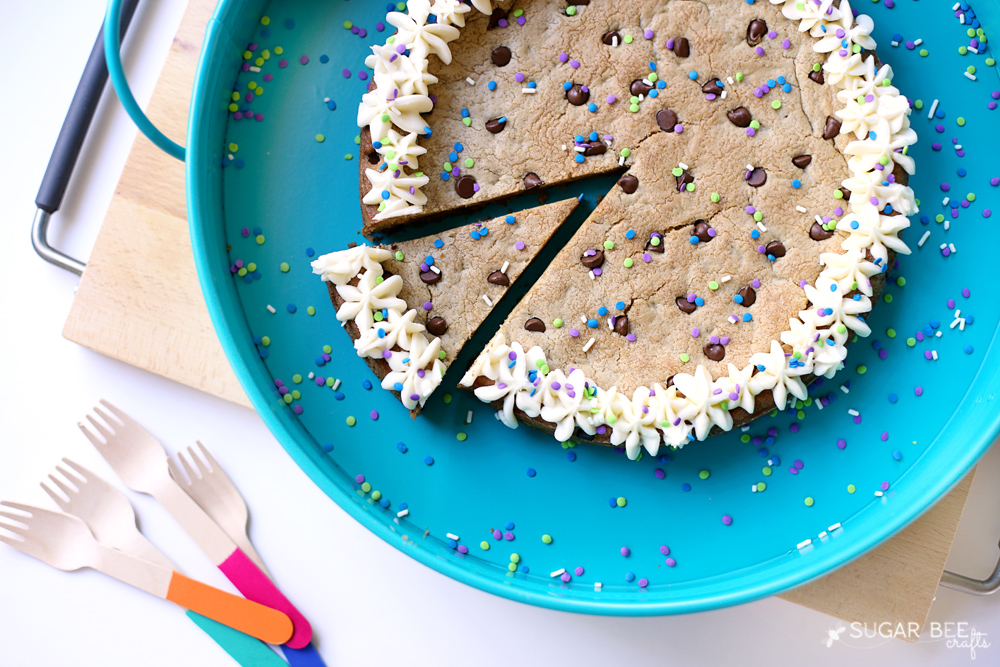 So here’s the deal.  I have a mixer – what I thought was a nice one. On the bandwagon with everyone else. It’s even a “professional” series, so not the base model, and I really liked it.  In fact, I thought it was pretty awesome and I was hestiant to try out a new mixer because I knew I liked my current one.  WELL, I didn’t know what I had been missing all this time!!! 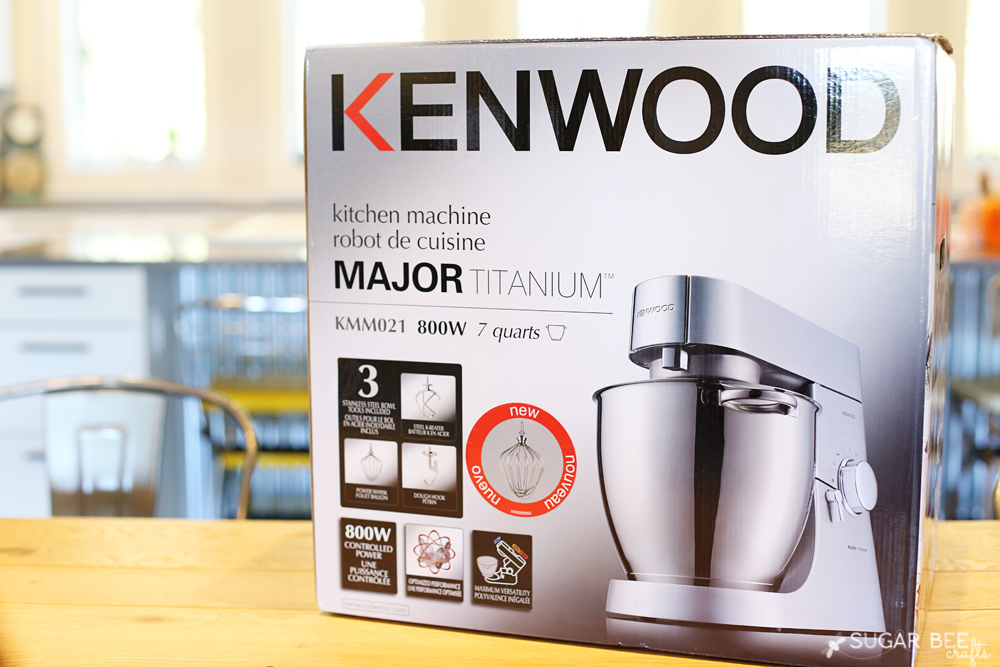 This mixer from Kenwood is LEGIT.  With just the little that I’ve used it so far, it has won me over.  A quick peek at unboxing for youvia this fun video:

I’m not a professional baker.  But like many of you, I do consider myself a serious home baker.  I really love to bake things!!  I don’t love making dinner, but I do love making desserts 😉  And so for me a good mixer is a must-have. 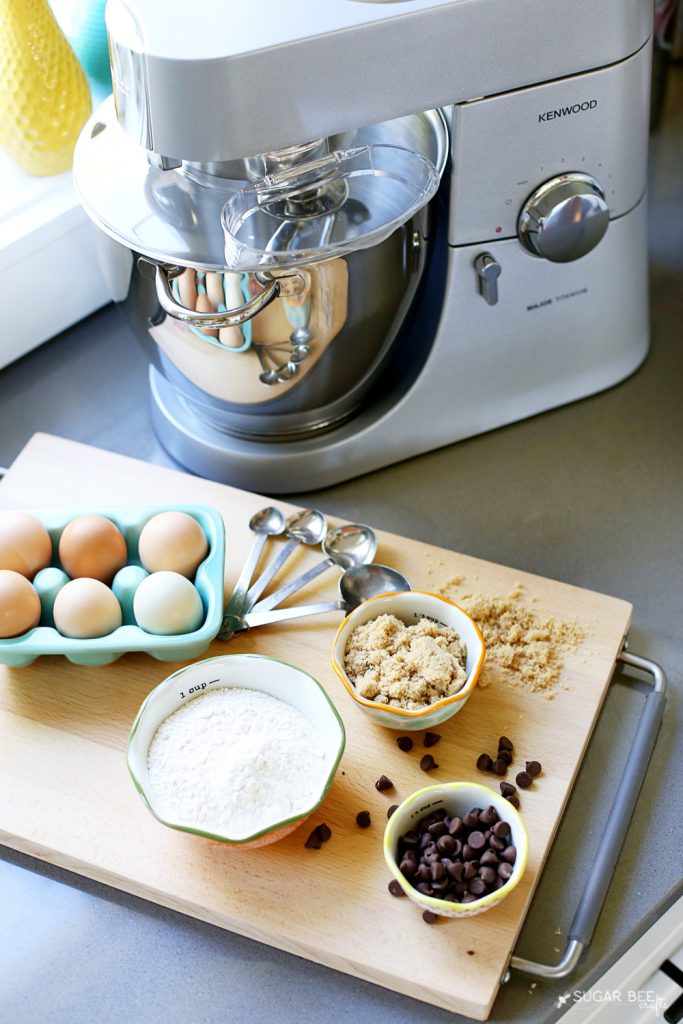 Things that I love about the Kenwood Chef Major Mixer:

–It’s SOLID.  It definitely feels like a machine that’s going to get some work done.

–Even though it’s solid, it’s not as heavy as my current mixer (that’s a win!)

–The way the bowl locks on – it twists on to the base, which is super easy to do.

–There’s a simple level to lift the mixer arm and to release it – feels nice and solid when doing so.

–The control knob is very intuitive.  And there’s a PULSE feature on the knob – love that!

–Noise – it wasn’t super loud, and didn’t sound like it was straining at all.

–Along those lines, pure power.  I made sure to double my cookie dough recipe, thinking I could test the mixer to push it’s limits.  Well, I could have double it again.  And maybe again.  It had no problem at all handling the large batch.

–and I was most impressed with the ACTUAL MIXING!  With my current mixer, I have to scrape down the sides and even so there is often a bit left unmixed at the very bottom.  Not with the Kenwood!  See how well it mixed everything?!  So good!! 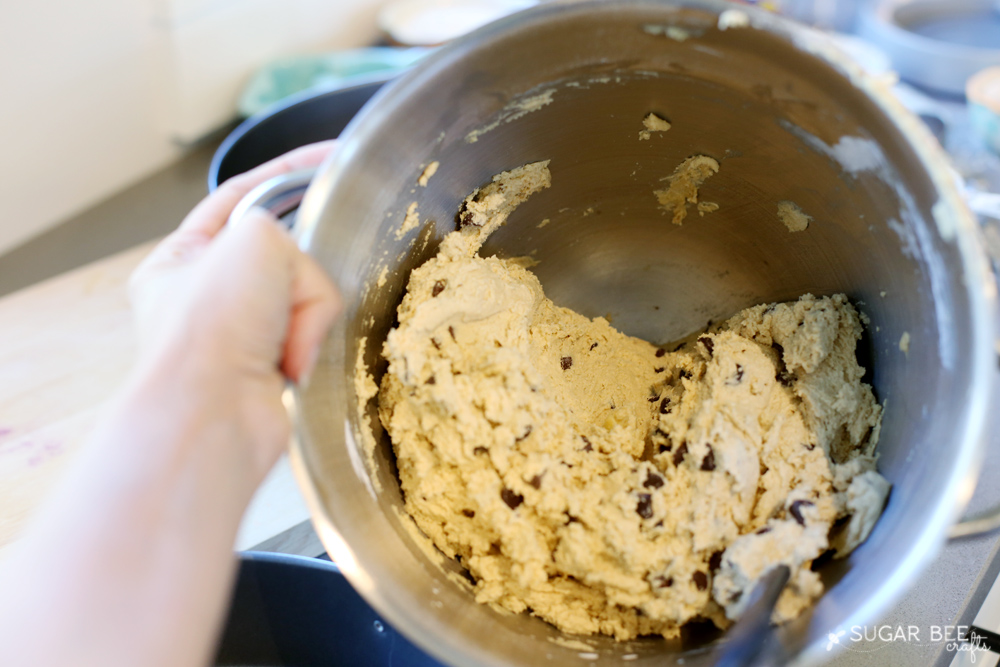 –oh, and don’t let me forget the attachments.  It has so many options, and I’m already browsing and wanting to buy and try out some extras, but as for the ones it comes with, they are so sturdy and solid and impressive.  I wish I could have you over just so you could pick up the beater and see for yourself.  They call it a “k” beater, and it really does it’s job! 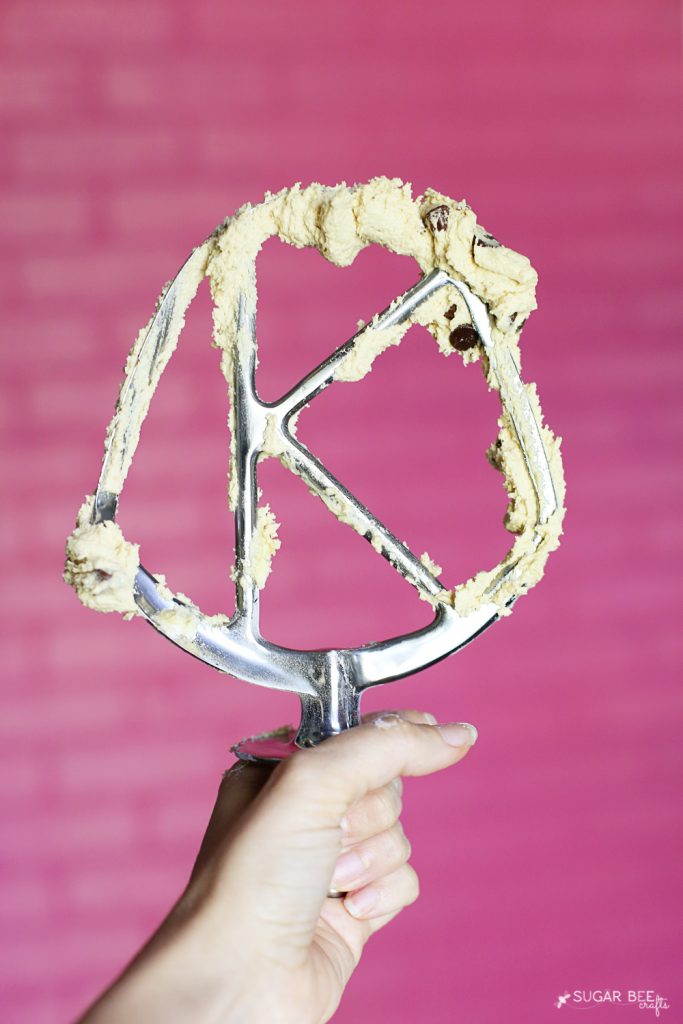 So to recap, you need the Kenwood Chef Major Mixer in your life!!!

Stay tuned tomorrow, I’ve got the recipe for Cookie Cake that I made with the mixer… it’s always a big hit!! 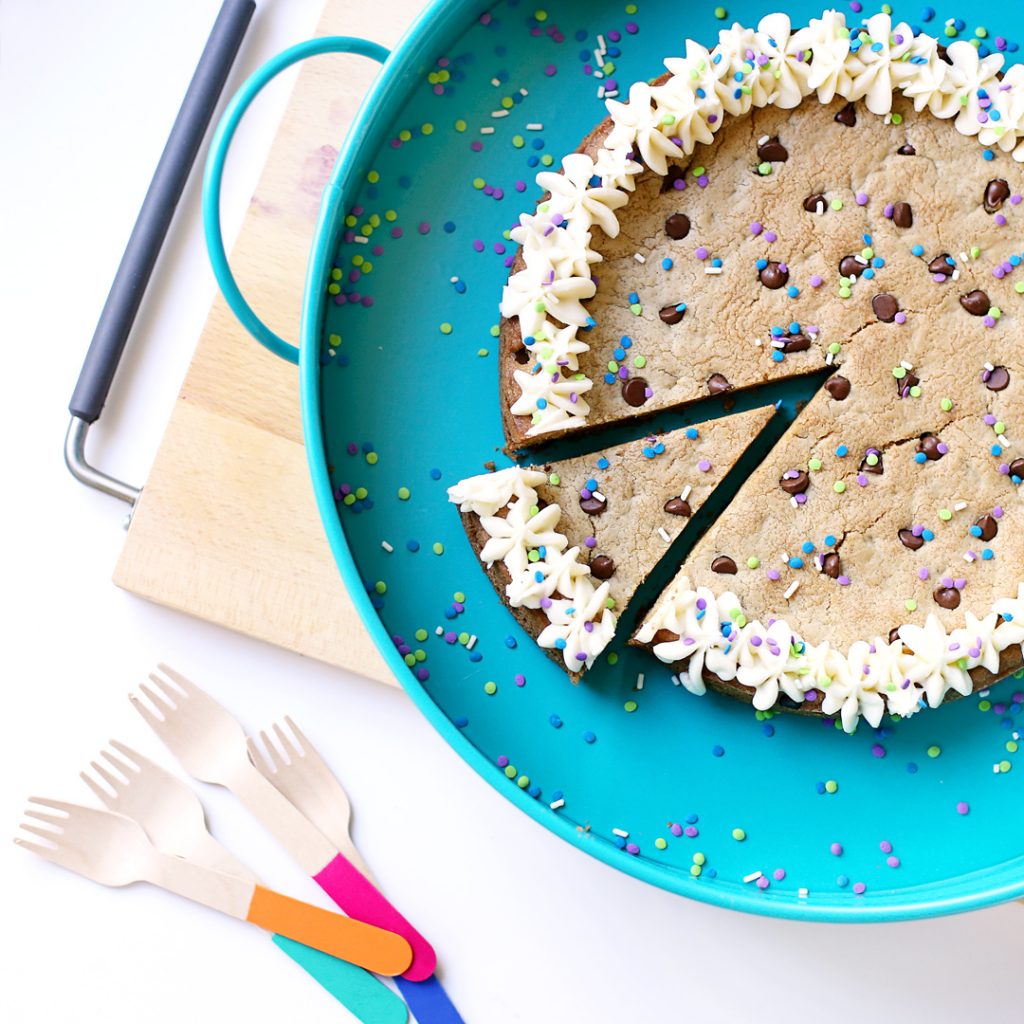 This is a sponsored conversation written by me on behalf of De’Longhi, Kenwood, Braun. The opinions and text are all mine.