72shares
There’s ain’t no party like a donut party!!!!  SO fun, right?!  Today I have 2o Donut Party Ideas that you won’t want to miss! 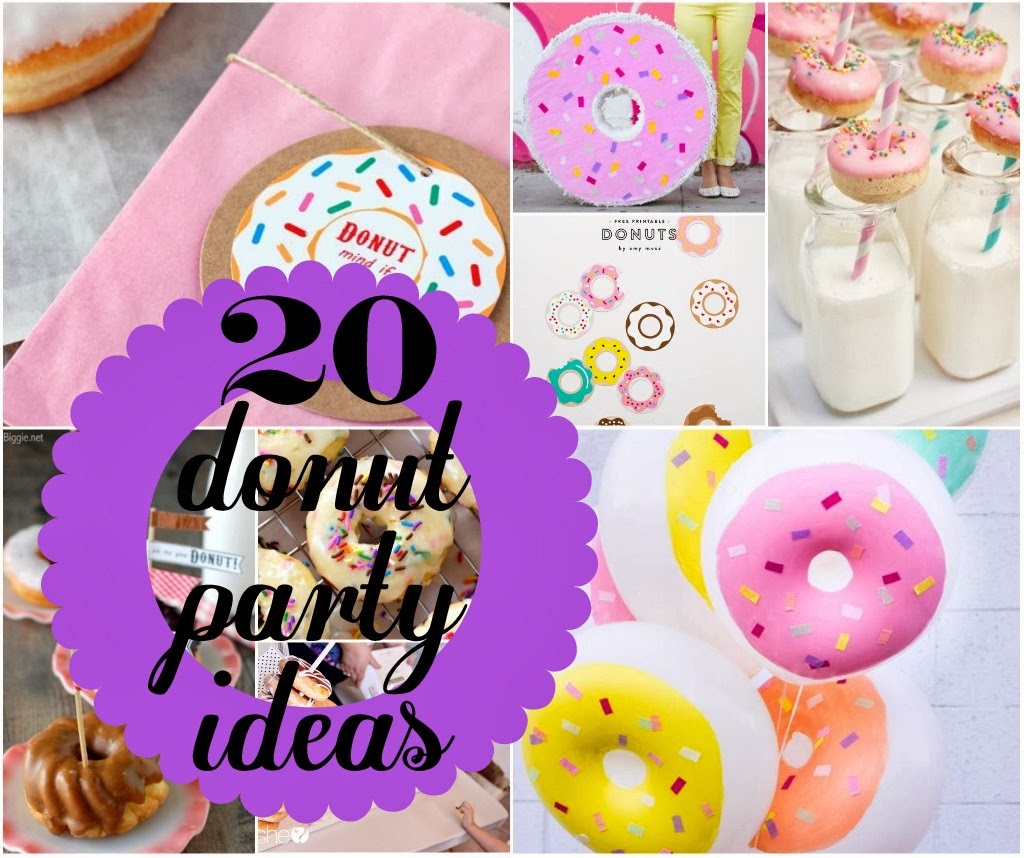 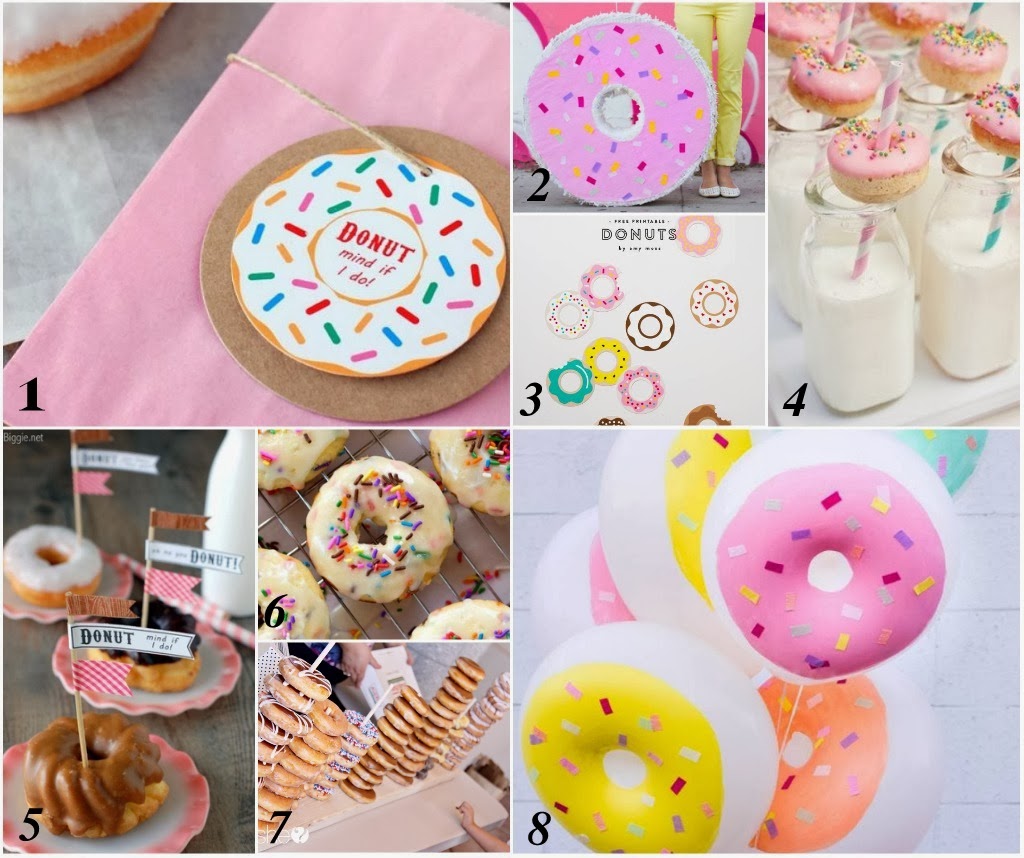 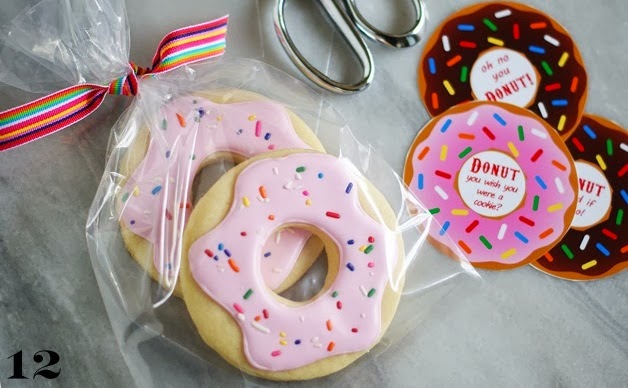 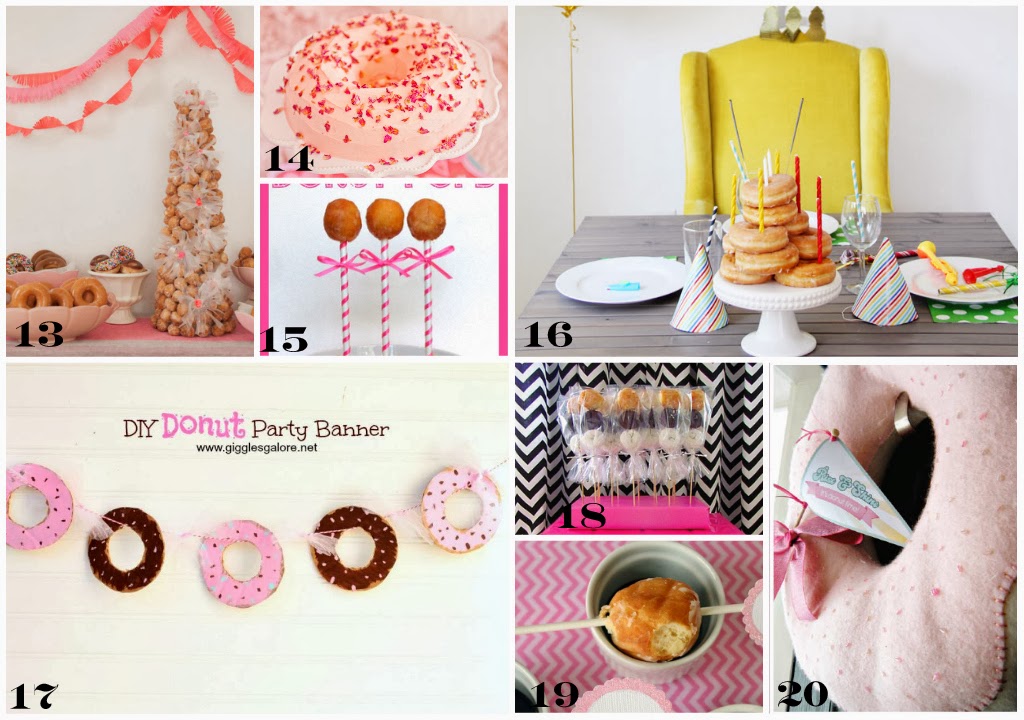