Home » all misc » How To Use Grommet Pliers

Later today I’ll be showing off a super-cute Thanksgiving Banner – perfect fall decor.  BUT, I need to preface it with this post, on how to use grommet pliers.  Because later I’ll say “put in grommets” and if you haven’t done it, you’ll want a how-to, so here’s that… 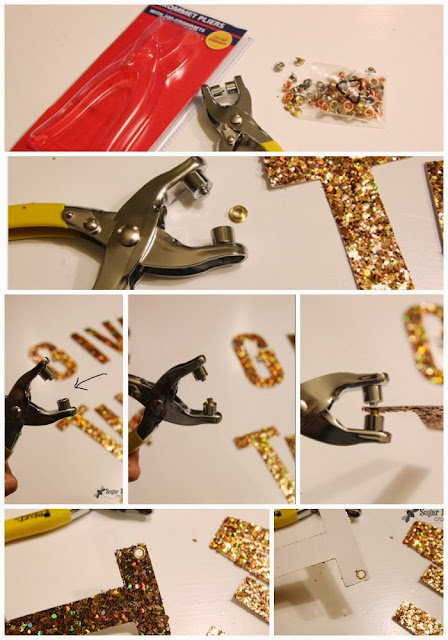 So, I actually thought it’d be easier to just talk you through it in a video, so I had one of my kids film a quick (like one minute!) video of the process – here’s that (just ignore the really bad lighting…)

And for those of you who like the step-by-step picture tutorial, here we go – –
First up, you’ll need grommet pliers – I got this package (that came with 100 grommets in various colors) at Harbor Freight – love that place. 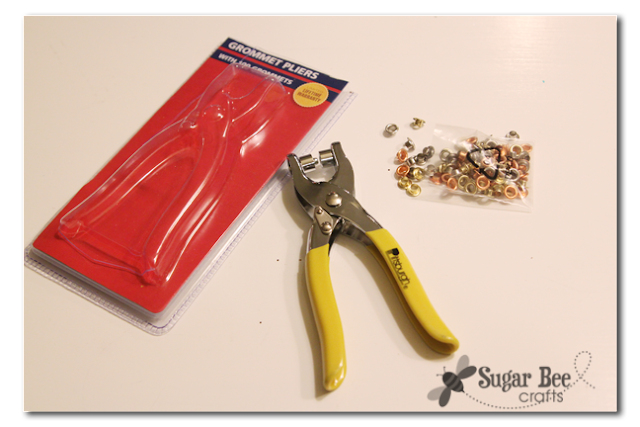 Pick out which color grommet you want.  With some grommet types (like for clothes), there will be a front piece and a back piece.  These just have one piece, so every piece in the package is the same. 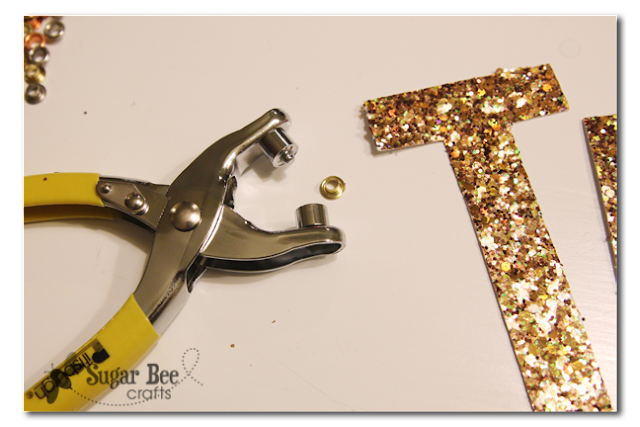 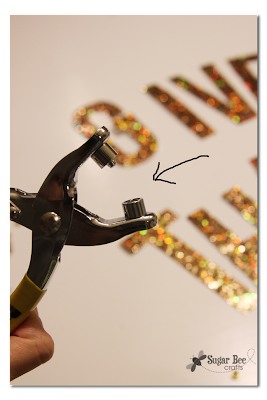 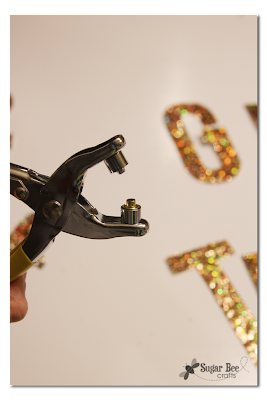 Now, place your paper on top of the grommet – you’ll want the “right” side of the paper facing the grommet.  Squeeze the pliers until they are all the way together: 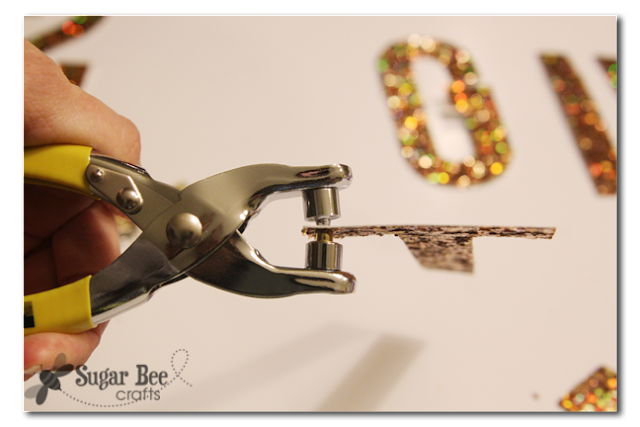 Then open then up and your grommet should be set.  And looking awesome: 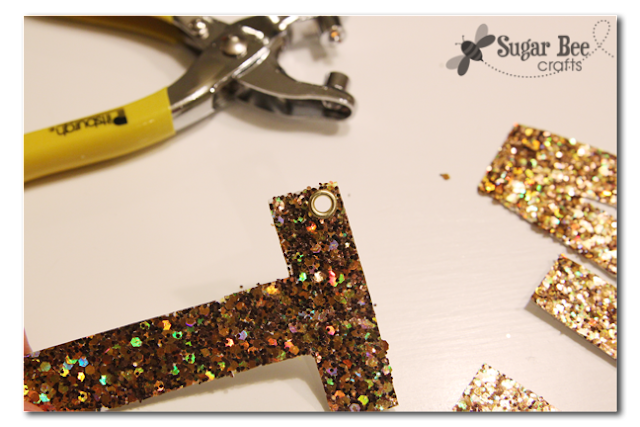 You can see how it bends around the back side of the paper: 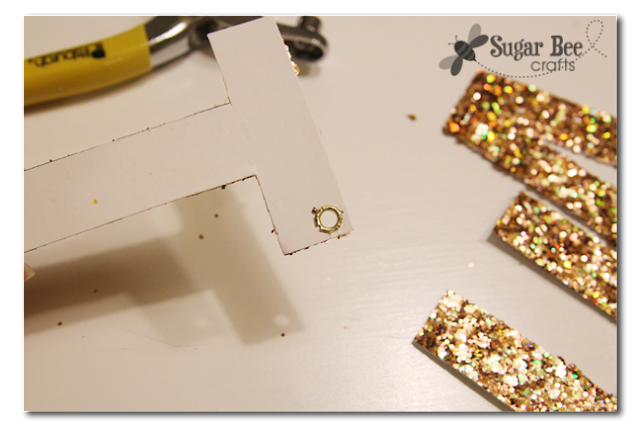 Now that you know how to set a grommet into cardstock using grommet pliers, you’re ready to tackle The Give Thanks Banner Project (follow link for that tutorial)