For SNAP there was a door decorating contest – we went with a “Photo Booth” theme but the highlight was the Giant Photo Strip – it turned out perfect! 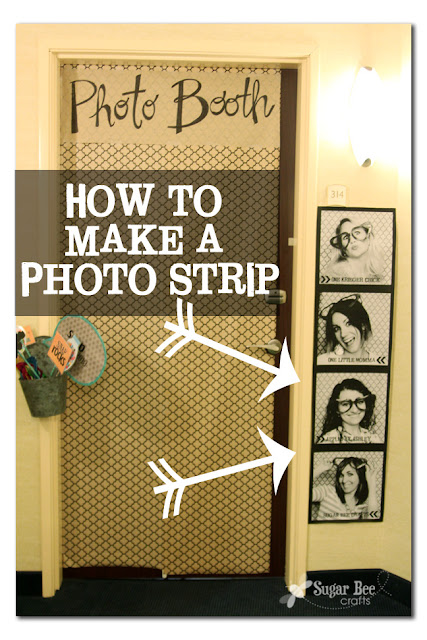 We wanted a way to identify who was in our room, and since it was a Photo Booth, it only made sense to do a Photo Strip.  And it cost about $2 to print out – wowza!  I have a quick tutorial for you.
First, take a bunch of pictures that you want to use…then convert them to black and white.  The printing method is using an Engineer’s Print, and they don’t print in color.
Then I used Photoshop Elements to create my Photo Strip.  I’m sure you could use any photo editing software.  Set the size of a new image – my strip is huge, so it’s set to 1 foot by 4 feet (that’s 12 inches by 48 inches) as shown below: 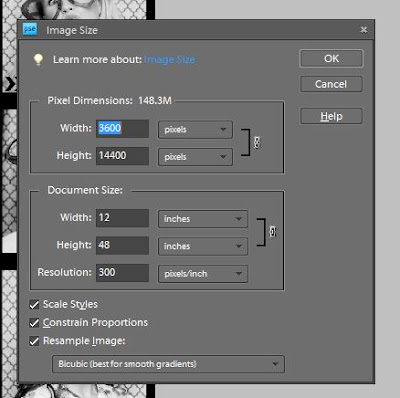 Then just cover the image in a black rectangle to give a black background and drop all the pictures on top in a line.  Add text on top of each picture, etc.  Flatten the image and save it. 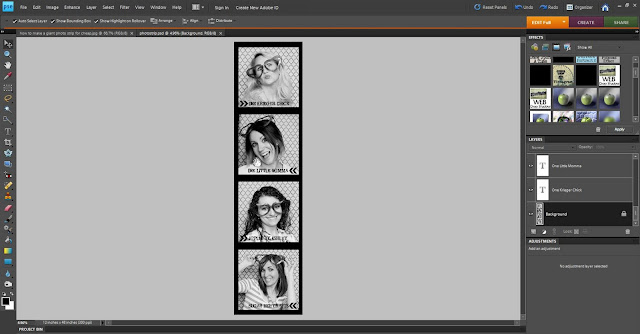 I put the image on a jump drive thing and carried it to an office supply store (I can’t remember if it was Office Max or Office Depot – I’ve gotten Engineer Prints at both places).  When there, hand over the jump drive and tell then that you want an “engineer print”.  It only prints in black and white, and it prints on really thin paper, but it doesn’t matter because it’s so cheap!!  Sometimes it’s a little washed out, but this print was amazing – they must have recently changed their toner or something.  So this four foot print was just $2. 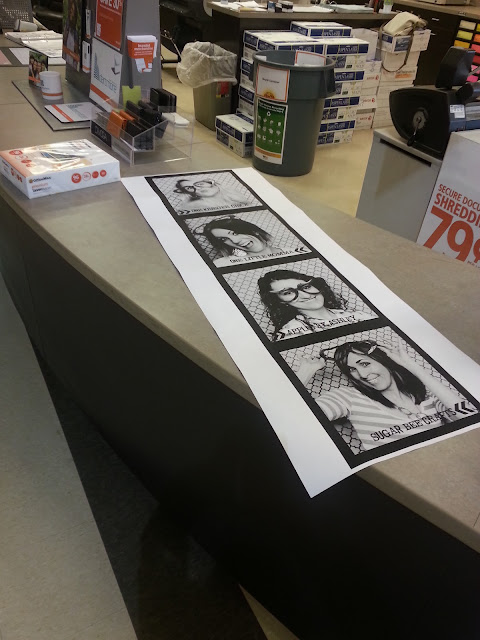 This is the same method I’ve used to make other Giant Pictures for Cheap: 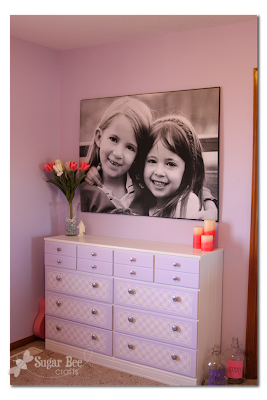 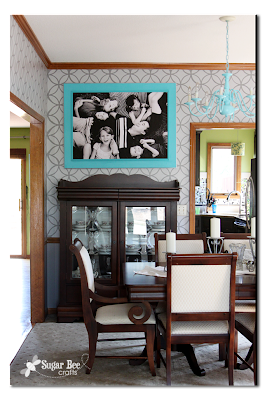 So just trim off the white space and you’re ready!  This is fun for a party and you can just hang it on a wall.  If you want to mount it more permanently, follow that link above to my other tutorials. FYI, I’ve had that first giant picture for a year and half and it hasn’t faded or anything – still looks good as new.  Here’s the image I took in on the jump drive, and a separate random picture of all of us – – 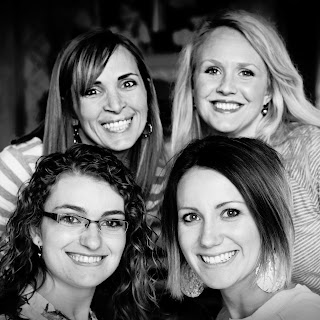 Hanging up the backdrop: 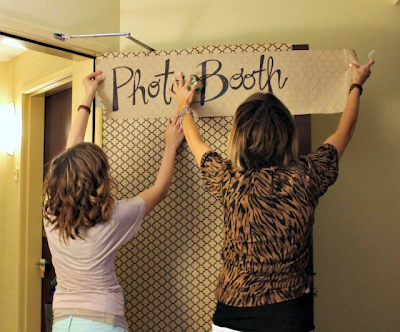 And some of the fun props that the others made – signs, mustaches, etc: 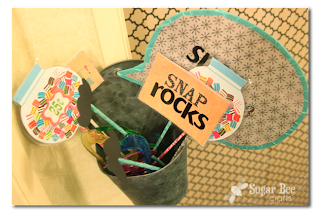 Everyone loves a photo booth!  It even won the “best photo booth” prize! 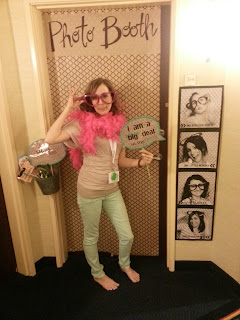 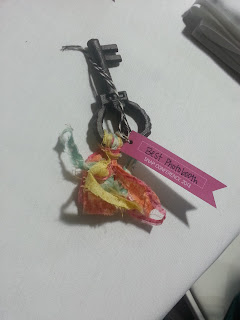 Have you made a picture into an Engineer’s Print yet??
if not, you should – – they’re so fun!!