Home » Round Up » Awesome Olympic DIY and Crafts 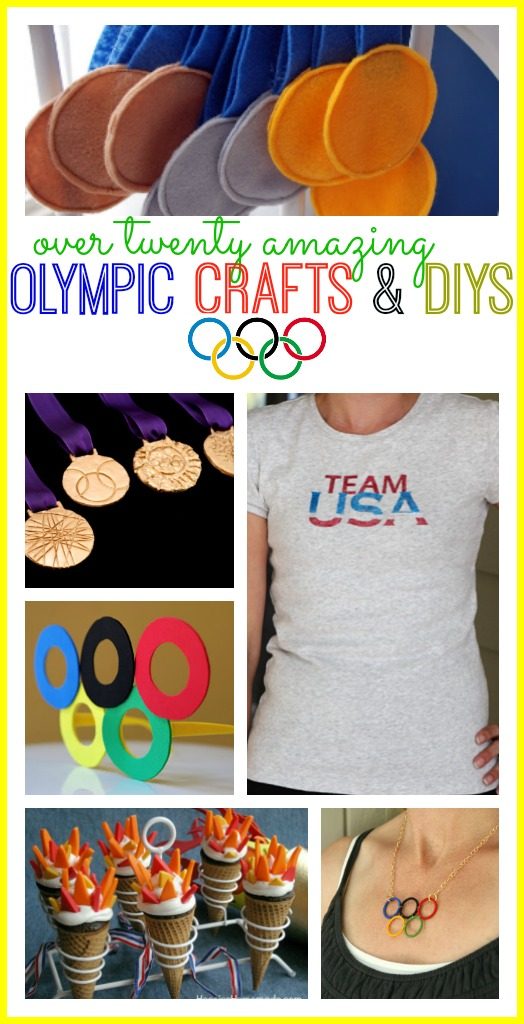 For something amazing as the Olympics, we need an Olympic DIY, right?? I love watching them ans my whole family is counting down to the opening ceremonies. And as always, I love to combine things I love with my other great love- Crafts! Here are some of the funnest, coolest, Olympic DIY and crafts out there! Do you craft for the Olympics?

Make a fun t-shirt to show support for Team USA! 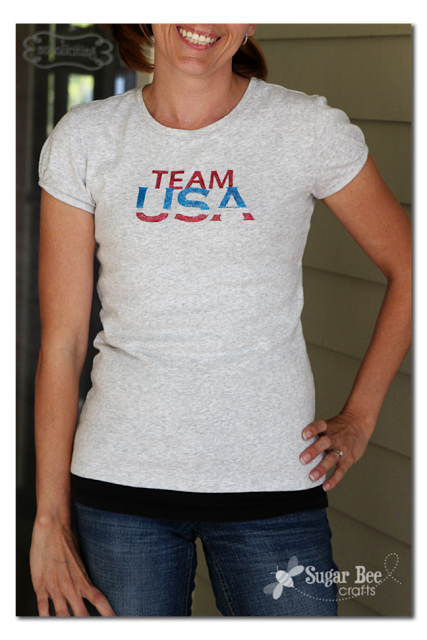 Paint some flag rocks to teach your kids about the different countries! From Non Toy Gifts 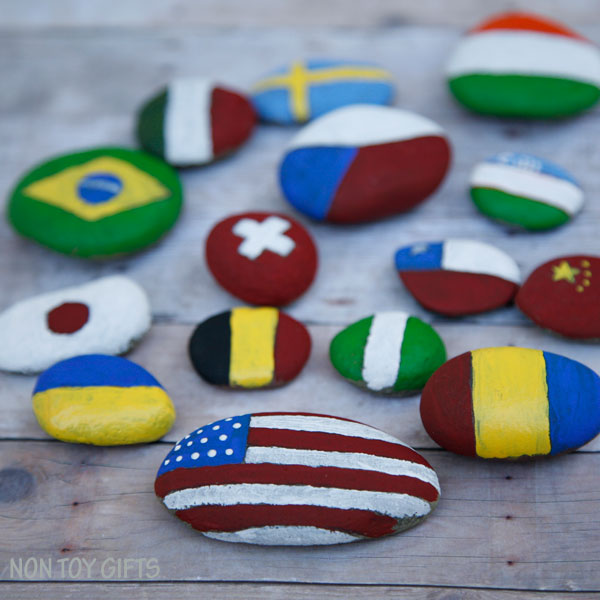 I love the idea of this Olympic games bingo! From Learning Treasures 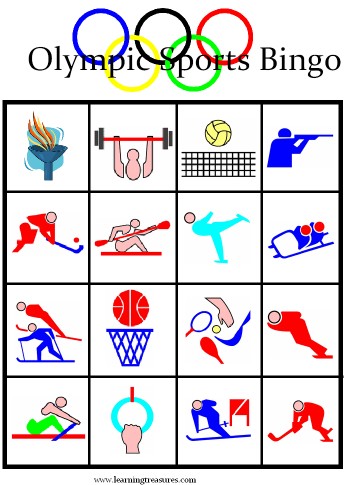 Start the countdown early with this Olympic facts paper chain! from housing a forest 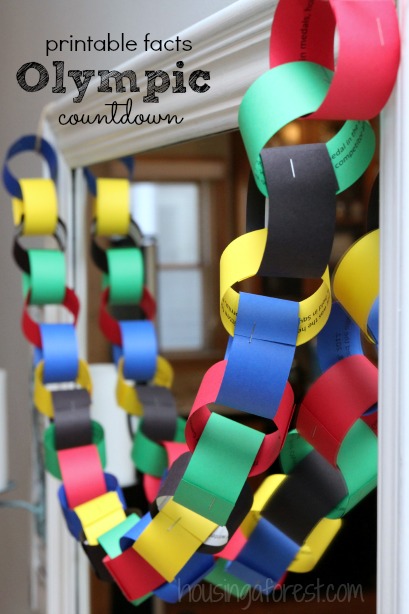 These glasses are hilarious! From Life in Wonderland 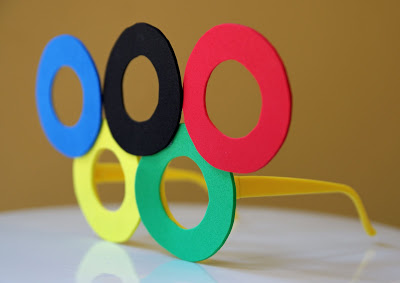 Make an Olympic torch for the opening ceremonies! From Kate’s Creative Space 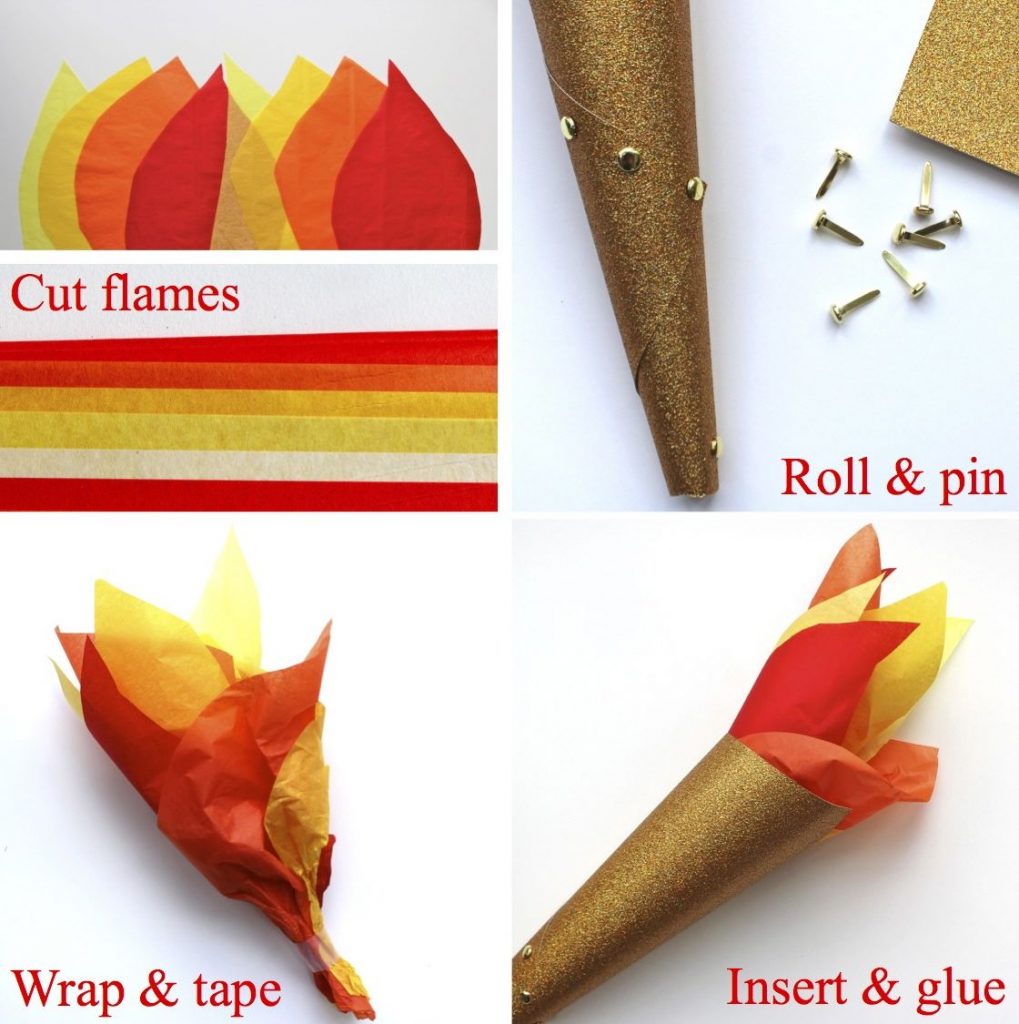 How amazing are these medals?? Such a fun craft from Paging Supermom 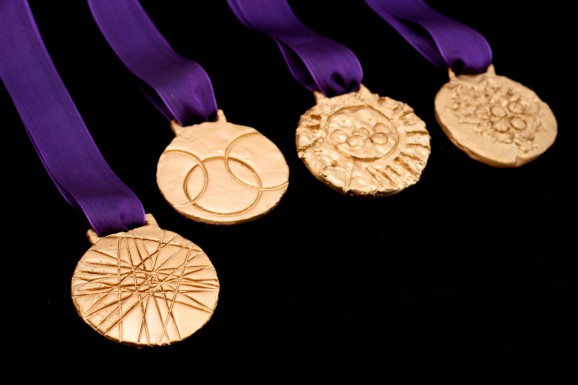 Check out this Olympic torch… It actually glows! From Oh My Creative 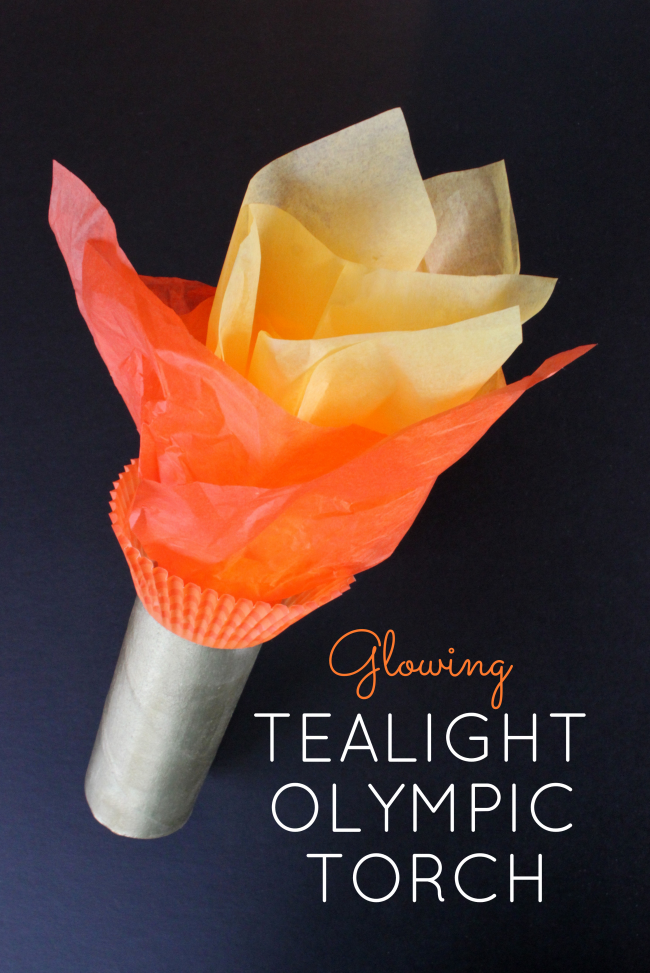 Make some Olympic DIY ring art with the kids! From Happy Hooligans 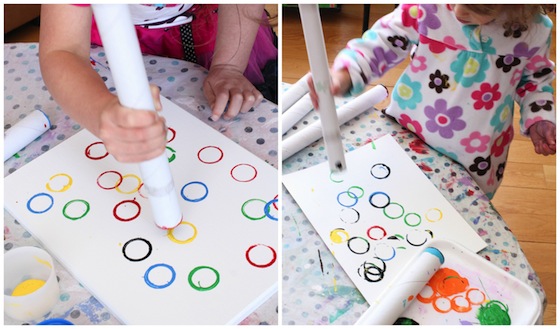 Check out these Olympic torch cupcakes! Now that is a treat I want during the opening ceremonies! From Hoosier Handmade 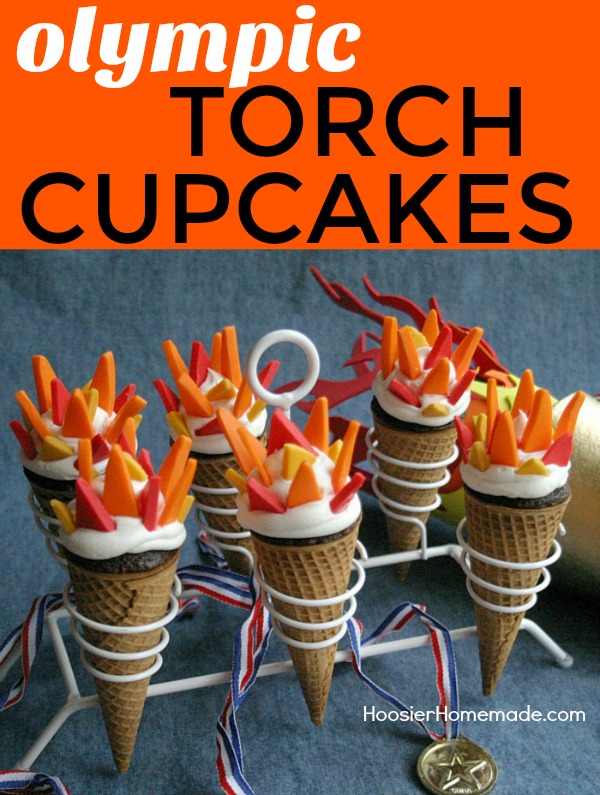 How clever are these edible medals! From The Half Full Chronicles 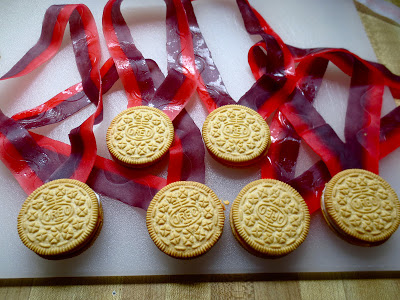 Love this Olympic DIY shirt! From a Piece of Kate’s 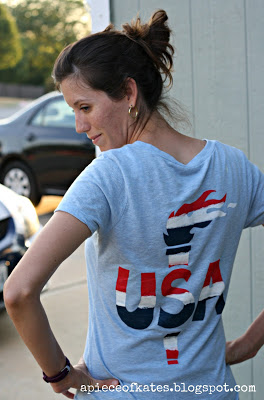 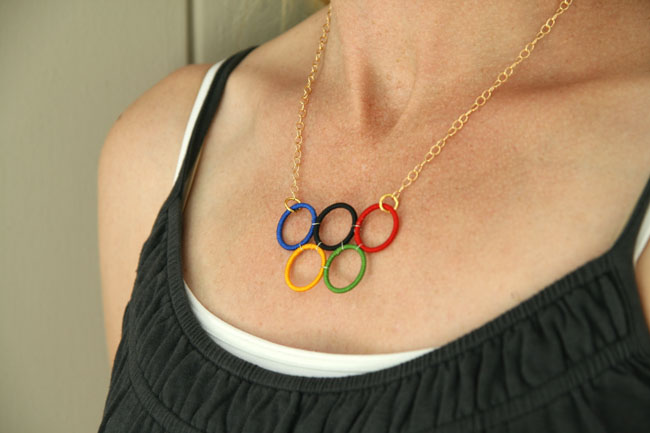 The popcorn torches are perfect for an Olympic party! From Prairie Hive 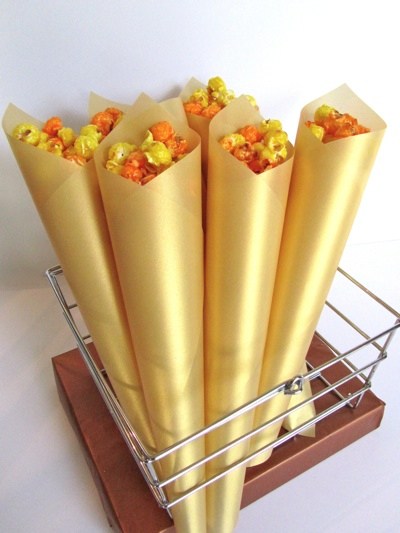 and how about this rhinestone rings tee! From U Create 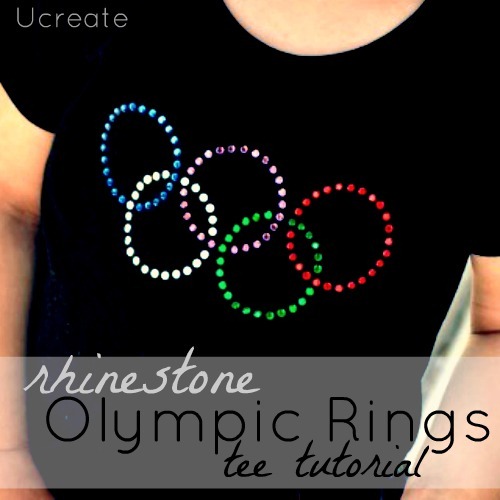 Show your patriotic team spirit with this awesome USA sign! From Houseful of Handmade 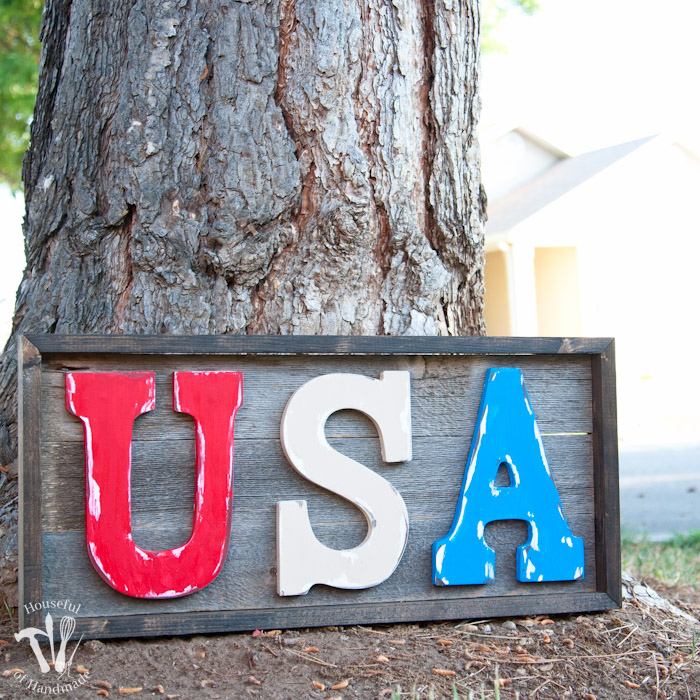 LOVE these felt medals! From Larissa Another Day 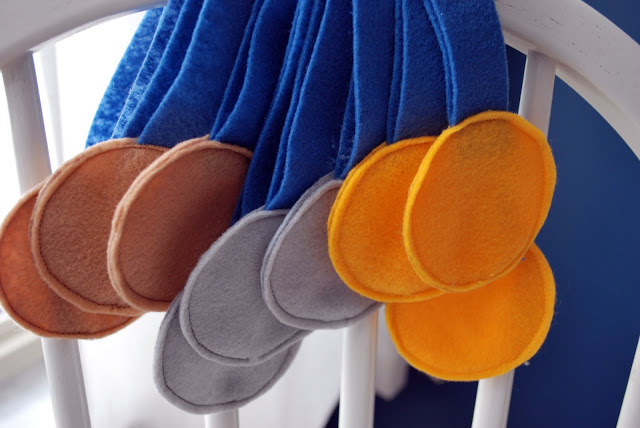 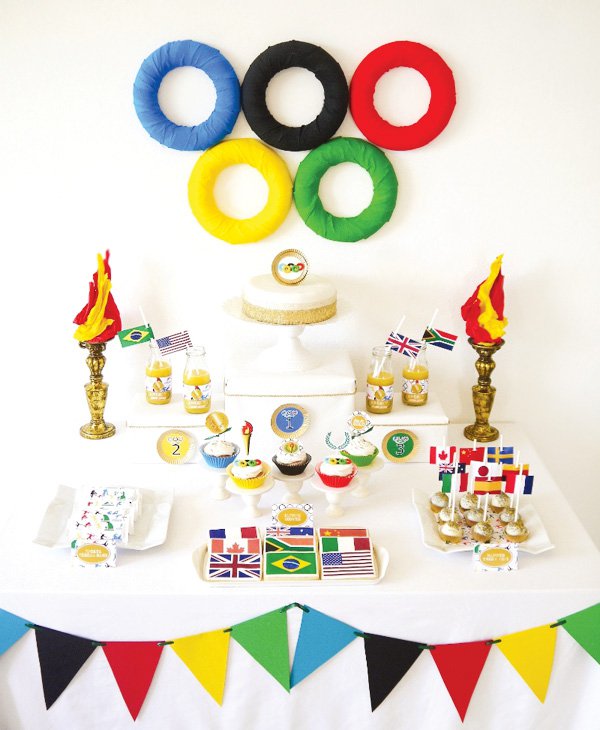 You can even DIY those nails! Love these from Loren’s World 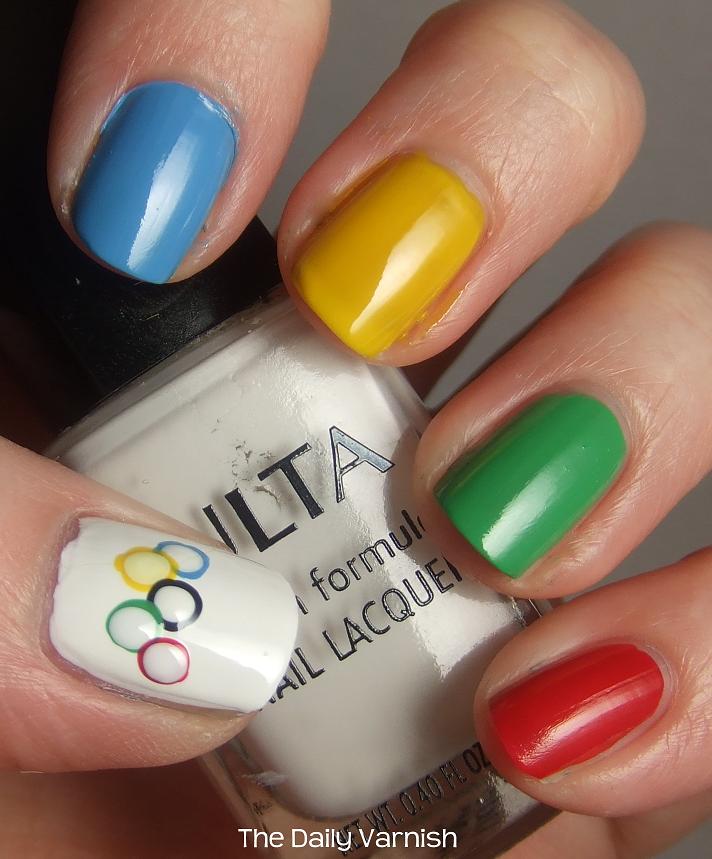 And I always say yes to a chocolate coin! Cute medals from eVites 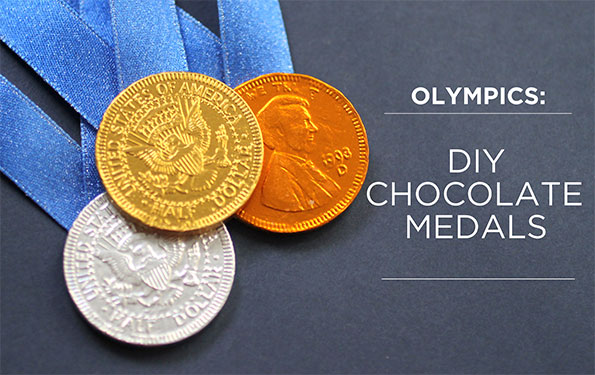