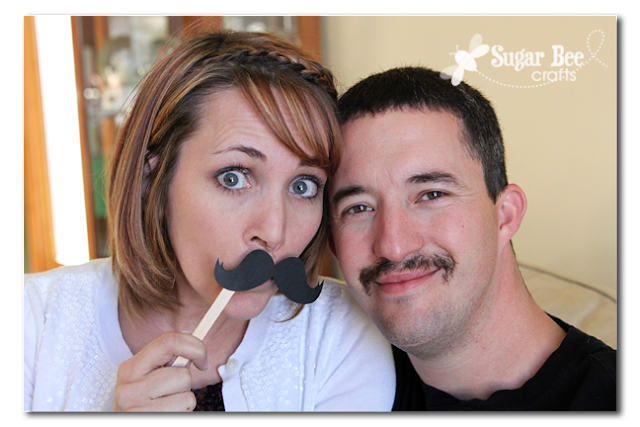 so this is totally pointless, since New Year’s has already passed, but hey, I was crafty and what’s the point of being crafty if I can’t show it off?!?

So, a brief glimpse of my New Year’s Eve party decor…. 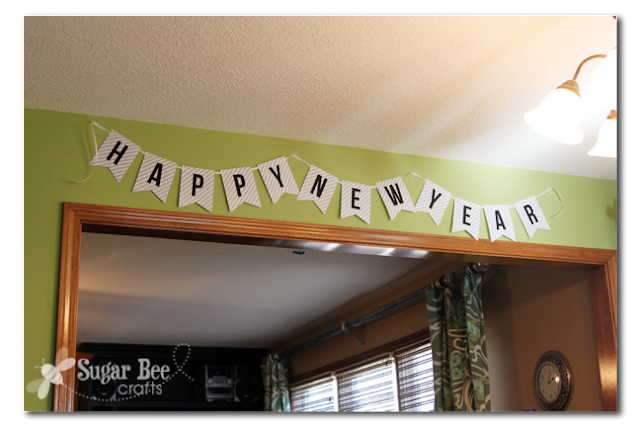 Let me preface this by saying I’m not really into party decor.  It’s super cute and all, it’s just a lot of effort I’m really not going to put forth.  But I love to see when other people go all out!  Normally I don’t do any party decor, but since I declared a theme (mustaches), I thought I needed to do a little something.

So anyways, I printed off that banner above at The TomKat Studio here – I loved how it was in grayscale because my color printer is out of ink (and has been for a couple of years….).  While I was there I also printed these square things, but then didn’t know what to do with them – if I had cupcakes, they would have made great toppers, but I didn’t, so they just got taped up: 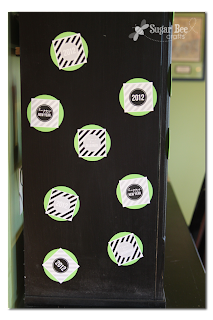 Then I used my Silhouette Cameo to cut out a bunch of mustaches (the shapes were in the online store).  I hot glued them to a bunch of sticks.  Then I taped a bunch to straws.  Then with the extra I just scattered them on the table.  I also used my Lifestyle Crafts die-cut to cut out a cupcake holder (once again, why didn’t I make cupcakes?!?) and stuck it around a cup.    I filled it with the mustache sticks and made it a centerpiece. 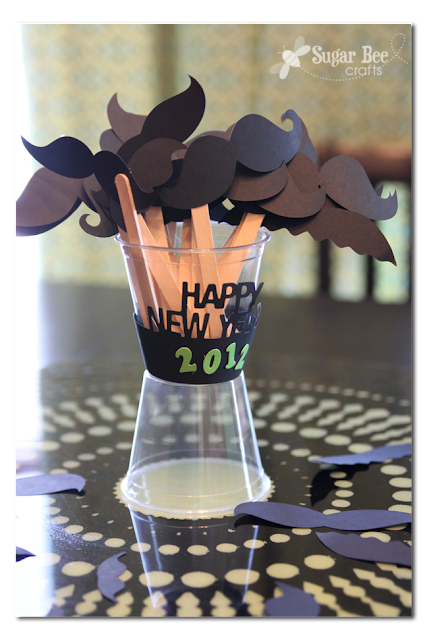 It was so funny to look over and see my 3 year old drinking out of a mustache straw – the picture doesn’t give the whole effect – it was great! 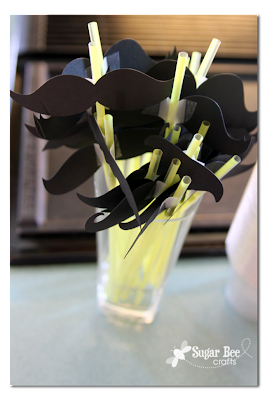 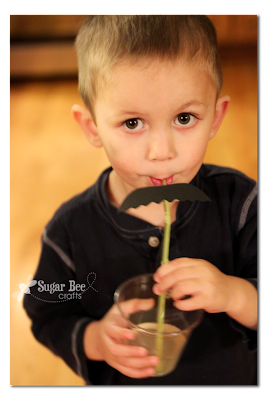 And that’s about it with the party decor.I obviously focused on mustaches of the fake variety.  Trevor had a different idea….