A few weeks ago we had a super-fun family vacation weekend in Branson.  One of the highlights of the trip was our visit to the Hollywood Wax Museum.  I had never been before and so it was a great experience! 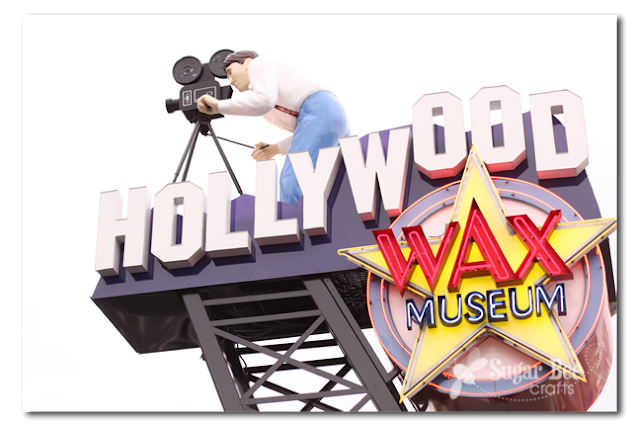 Everyone was so friendly in helping us understand the museum and point us to the attraction, and then we were able to tour it on our own at our own pace.  A perfect stop for family vacations. 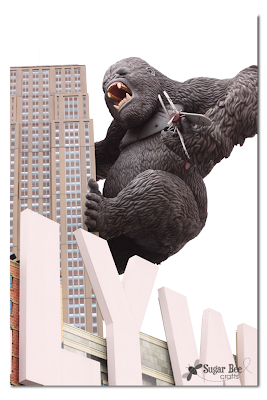 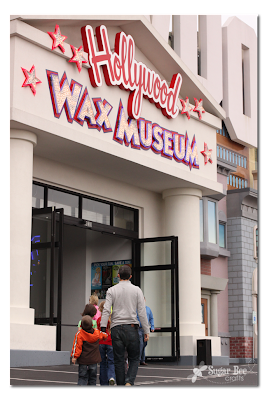 I cannot believe the detail that goes into the exhibits – so many were so life-like!  They are all correct in their representation – in height and features, etc. It was amazing to see all the details! 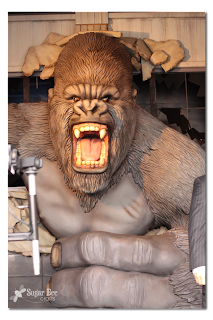 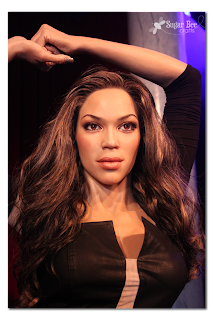 My absolute favorite thing was that the museum was designed for interaction. Rather than walking by and just looking, visitors are encouraged to walk into the open sets and take photos with the figures.  This is PERFECT for the kids – it was just awesome that there were spots left open, just begging for you to step in and take a picture and become part of the scene.  Which we did.  Over and over! 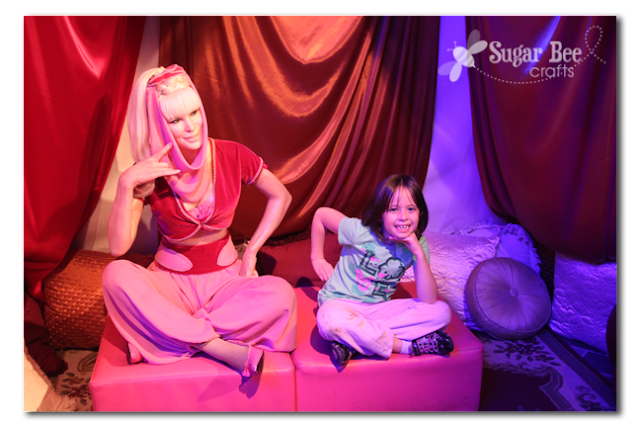 Hollywood Wax Museum—Branson is the most photographed landmark in the region – and I believe it!  We took a ton of pictures ourselves – it’s just so fun to jump in and be a part of the set-up that it must be captured in a snapshot.  Family Fun! 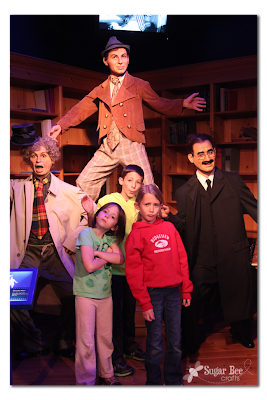 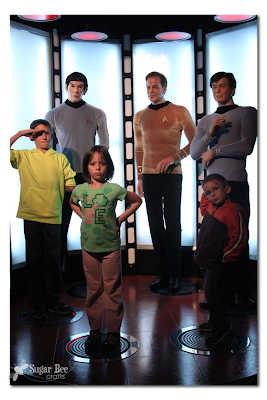 I would like to note that I’m as tall as Dolly – and she’s wearing heels! 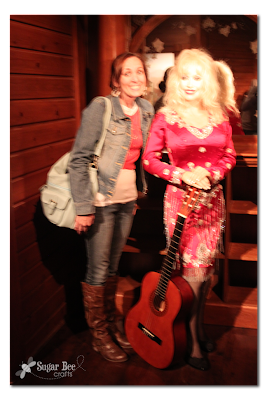 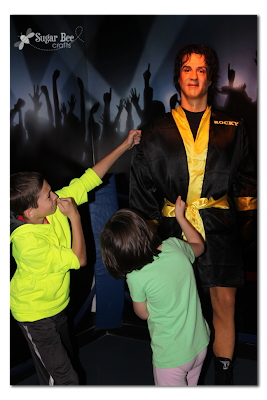 Yes, even Trevor jumped in on the fun: 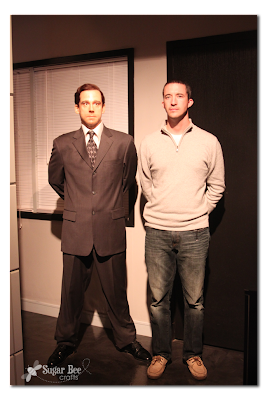 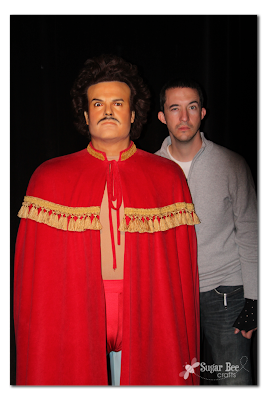 As do the Men in Black… 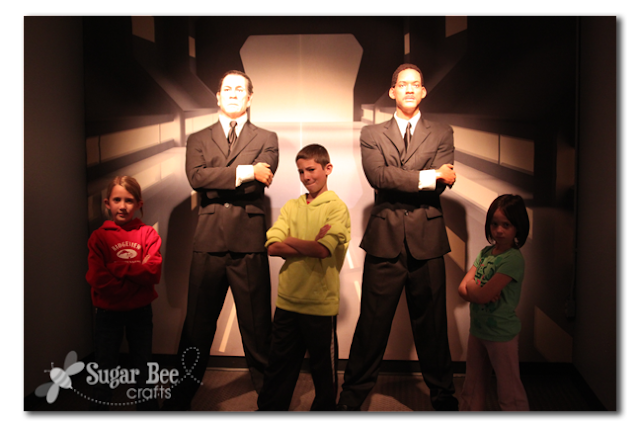 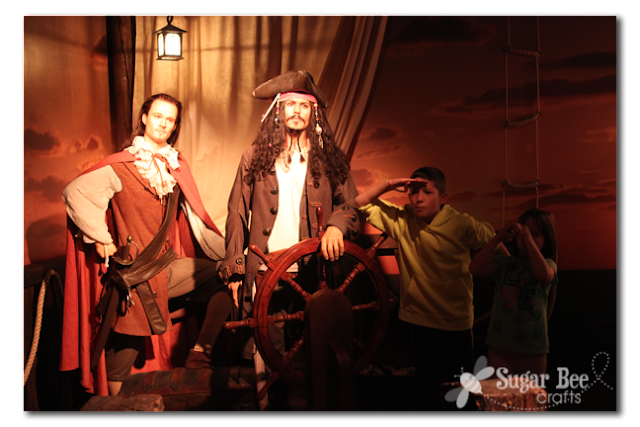 Random trivia – – first movie Trevor and I saw together…. 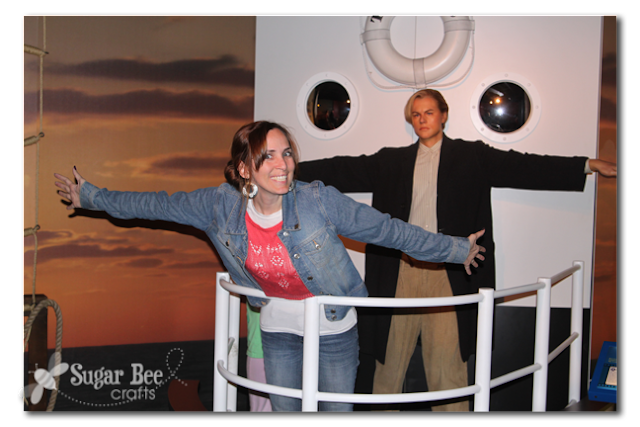 Did you know about the Hollywood Wax Museum… The company that founded the attraction and continues to own and operate it, as well as expand the brand, is known for its integrity, relationship building and community service. It is a unique American success story—from one man’s vision comes an icon of Hollywood and tribute to entertainment. The company now has three generations of the founder’s family working in it. The neon sign on Hollywood Blvd that appears in many Hollywood montages has 17 stars, representing each of his children and grandchildren.

Attached to the Hollywood Wax Museum in Branson, and available as a combo ticket, are the Castle of Chaos interactive ride and the Hannah’s Maze of Mirrors.  So yep, we went with the triple pass and checked out everything. 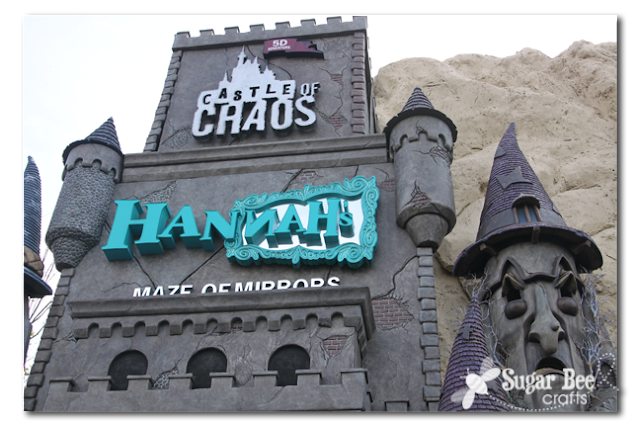 The ride was where you’re strapped into a seat but you shoot zoombies, etc, while your seat rumbles along – and yep, it was in 3D – the kids had a good time on it: 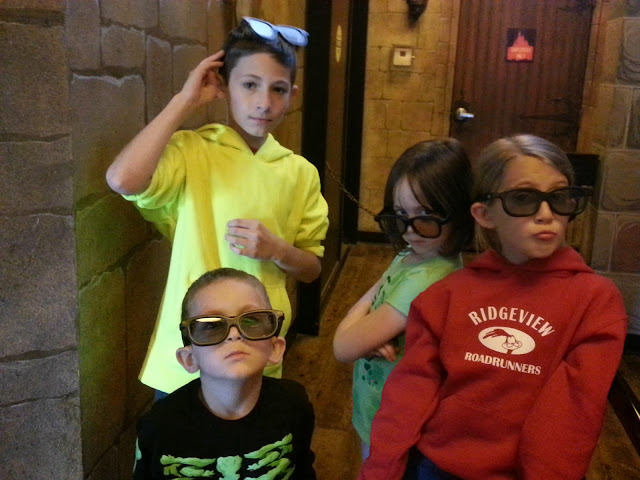 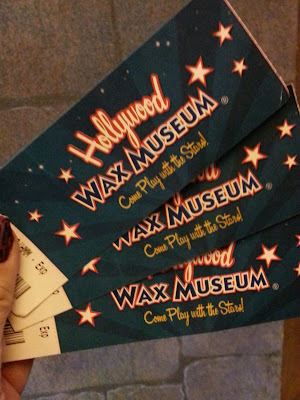 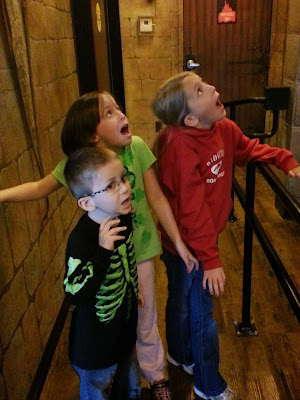 And the mirror maze was fun of course – I can never figure them out, but the kids caught on eventually and led us out.  We even went through it twice, because why not! 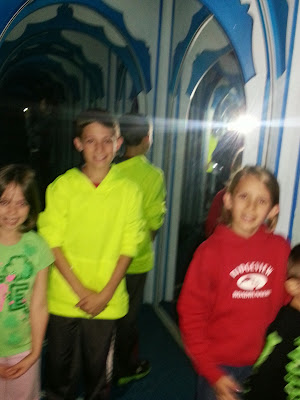 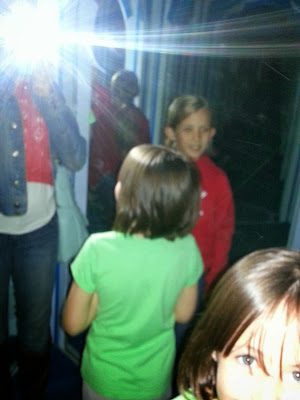 Be sure to follow the Hollywood Wax Museum on Facebook so you don’t miss out on anything!

I was selected for this opportunity as a member of Clever Girls Collective and the content and opinions expressed here are all my own.