0 shares
Another installment of the ever-popular What I Wore Wednesday – – first up, this dress.  I’ve worn it before, in the winter, with a jean jacket and boots.  But I busted it out again with sandals and an undershirt.  Remember this is the dress I bought at a thrift store cause I liked the fabric and figured I could cut it up since it was so cheap.  But then I wore it.  And now again.  It kind of has a bufont type top – really floofy and poofy – I think that may be in style right now, but I’m not sure.  So it’s either stylish or kind of frumpy – thoughts?? 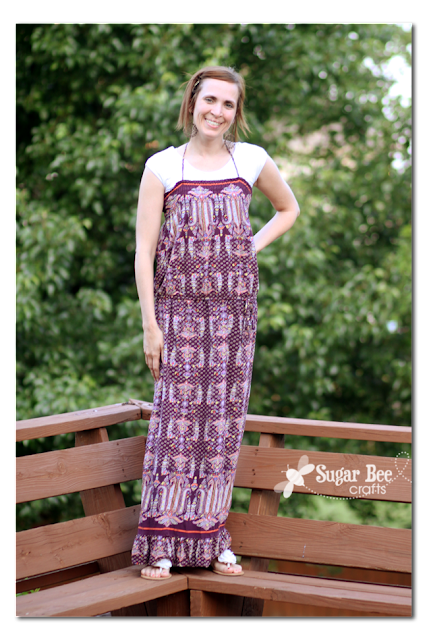 And speaking of frumpy, I was telling Trevor that Old Navy was having a sale on some shorts.  He thought I had tons of shorts – I claimed I don’t.  It turns out I have several pair, but they’re just not stylish.  I think they lean towards frumpy.  I told him I’d see what you all thought…. 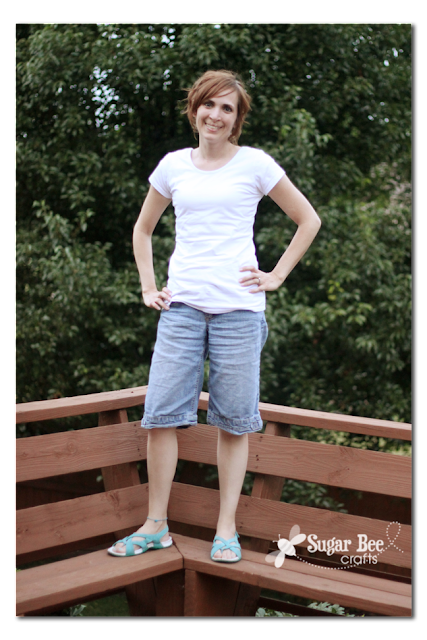 And too funny, the next thing he said after the shorts discussion was how he needs to pick up some more ammo – – which just got me laughing because from my perspective he has TONS of ammo – – so it was like the shorts discussion, flip flopped.  So yeah, I went to Old Navy and grabbed a pair.  Hopefully pictures of those will be coming soon….

And random, but fashion related, I won a $100 gift card from DownEast Basics – awesome!!  I came back from Girls Camp to see myself as I scrolled through facebook – wahoo!!