Home » all misc » Sewing in the Buff, and other true confessions

Here we go, completely random post (I’ll spare you the rear shot and not model the modified swim bottoms….) 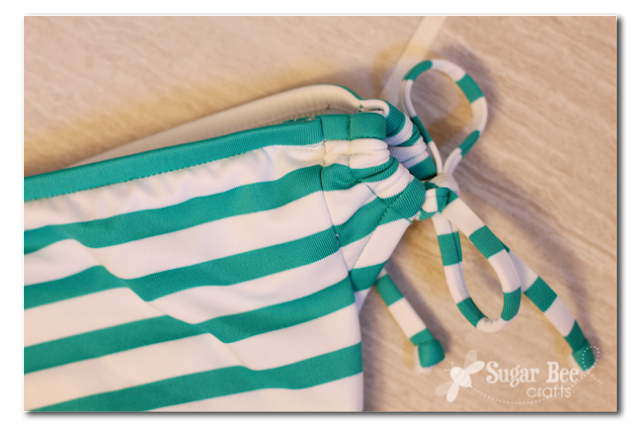 I found an awesome deal on swimwear at our 1/2 of 1/2 store, $3 each piece.  It’s all overruns, so the trick is finding a match.  I found a super cute top (I think it was from Target last season) and dug and dug – at last look I stumbled upon some bottoms that matched – score!!  But they weren’t my size.  But for $3, they were worth the risk of trying to take them in.  I did it when the kids were at Grandma Day Camp, and just sewed until they fit.  I do this a lot with other things – tops, pants whatever – just try it on, pinch where I want to take it in, then whip it off and sew it and then try it on again.  It was just a little awkward sewing up a swimsuit bottom – because between adjustments there wasn’t much reason to get re-dressed if I was just going to try it on again.  And so one thing leads to another and I’m sewing in the buff.  Mostly.
True story.

Other true confessions and random info:

—I’m kind of over “What I Wore Wednesday” – – it used to be awesome, mainly because I was fashionly awkward and needed to be held accountable (see photo below).  I would show outfits, ask for advice, and adjust them.  Well the Catch 22 is that with your help, I think I’ve stepped up my fashion sense (a little, maybe, right?!) and so now my outfit posts aren’t as interesting because my outfits got better over these past few years.  So I’m thinking I’ll still post my WIWW, but not a dedicated every-week type of thing. 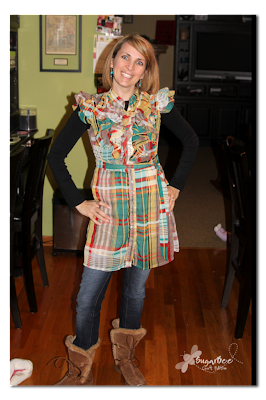 —One of our kids talked about our sunglasses and how airplane drivers wore them – so Trevor launched into some lesson about how Pilots wear Aviators because they’re dark on top for looking out the window but light on the bottom for when they need to read their maps and dials.  Huh?!  I thought they were just to look cool.  Who knew. 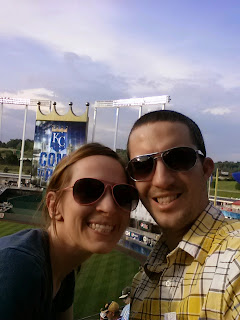 —I don’t like Roundups!  Am I the only one??  You know, the blog posts that are all “100 BEST Ways to Clean Your Bathroom Floor” or “50 of the Cutest DIY Sock Tutorials” – – I’d rather see a whole post about a specific project than a list of random projects that’s been clumped together – especially when most of those posts don’t have pictures for every project.  I figure if I’m looking for a group of posts all about the same topic, I’ll search for it on Pinterest.  BUT, these Round Up Posts are apparently wildly popular, so I guess most of you like them.  I’ll probably post them occasionally, but not regularly for sure.  I’ve heard from several places that if you want blog growth, post round-ups, but oh well.

—I write blog posts in my head as I’m doing a project.  Doesn’t everyone?

—I never told you about the super-thoughtful gift I gave Trevor on Father’s day – – a nice big hole in the front bumper of his car (those garage stairs came out of nowhere!) 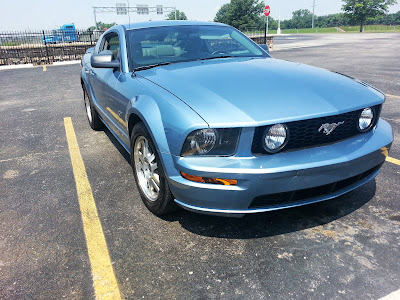 —I don’t like Portrait-Oriented pictures for blogs – – I think Landscape looks a ton better at the top of a blog post.  But we’re living in a Pinterest-ruled world, and Portrait looks better on Pinterest, so Portrait it is. But really, which of these looks better on a blog – we all know it’s landscape…. 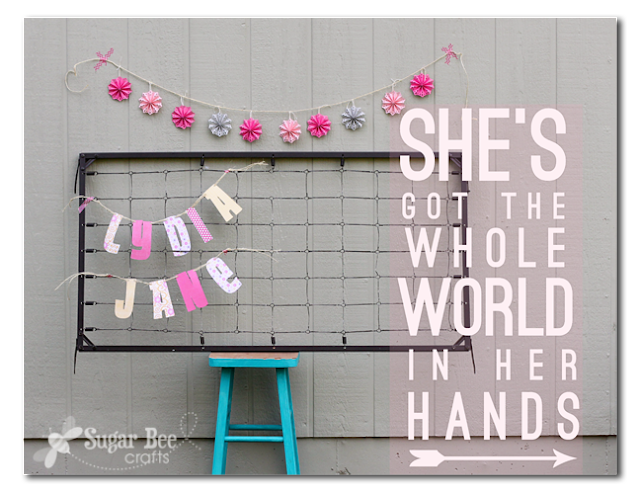 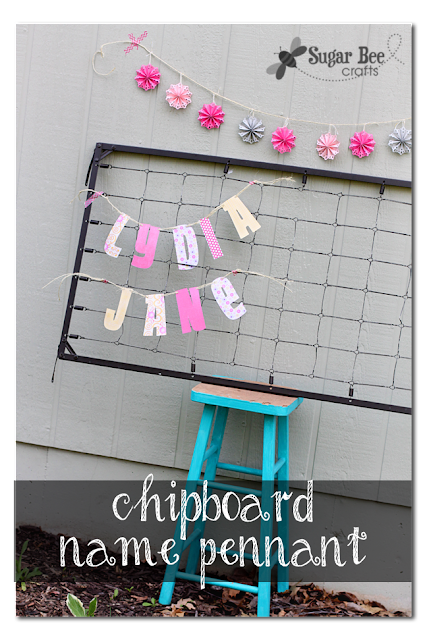 Got any random anything you want to mention??  let’s hear it!  (unless it’s about the weight loss you’ve achieved with raspberry drops….)