Got a boy in your house??  Then you probably love LEGOS – at least we do.

We get the free lego club magazine, and in it there was a page saying all the stops of a LEGO exhibit.  My son wanted to know if we could go – I told him those things usually travel to big cities, like in California.  But that if it ever came to us (because it wouldn’t) that of course we’d have to go.  Well then I looked at the list – – it was coming to the Missouri State Fair. 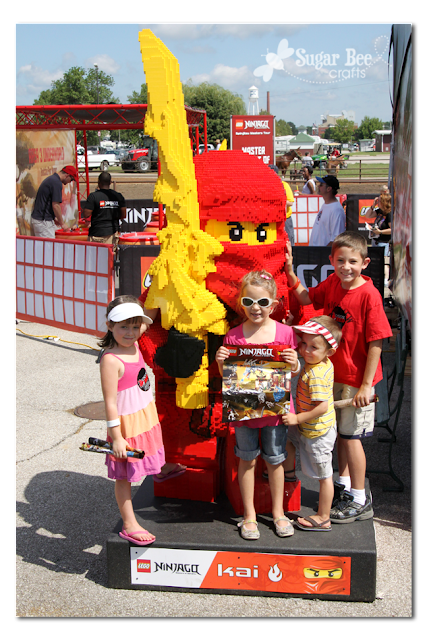 Side note story – – our love of LEGOs runs deep.  Several years ago, Trevor used to buy and sell LEGOs on Ebay – you know, buy huge lots (like $1,000 worth of legos) and then sell them in small lot increments.  I dug up an old picture (this picture was first starting out when we sorted them – then we moved on to selling them in 100piece lots and spent every evening counting like monkeys, then we moved on to just weighing 1 pound bags which was much easier.  My 4 year old could pick through a pile and sort between “LEGO” and “not a lego”, aka, the dreaded megablocks). 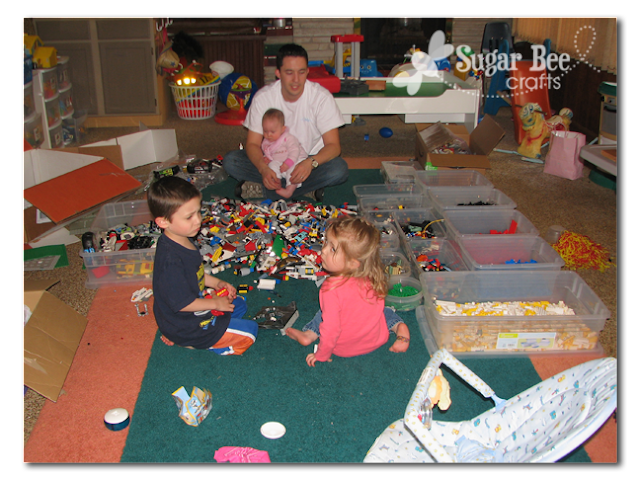 So of about a year of LEGO chaos, my husband sold his little truck, and with that money and all the profit from LEGOs, we flew off to Florida – – 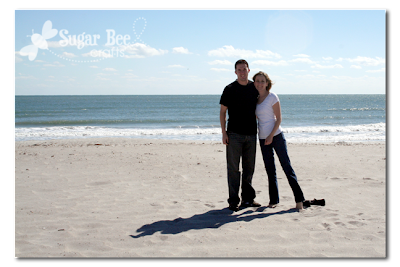 to buy what I like to refer to as The LEGO Car: 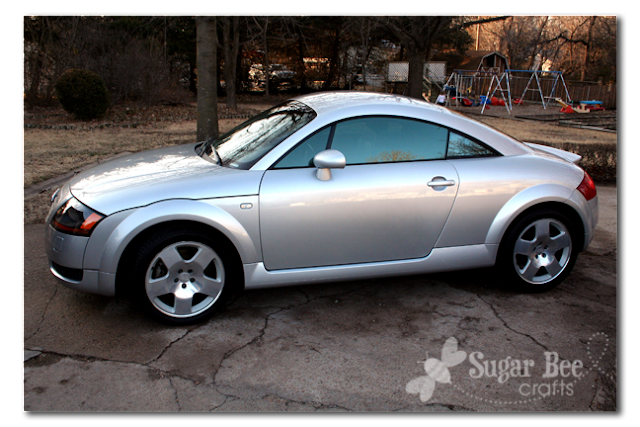 And in the process of selling LEGOs, we kept a bunch of  the “cool” pieces – I think my son has the best LEGO collection ever – his room is busting at the seams with them.  But still, he’s always saving his money to buy yet another set……