Happy Mother’s Day!!  Enjoy your kiddos – they’re amazing.  And so are you. You are.  All I used to want on Mother’s Day was my own time, but as I settle in to the role of motherhood, I realize it’s awesome to let the kids just hang out and be there – kids are awesome. (although I still like my own time too!)

Anyways, it’s that time of year – – each year on Mother’s Day, I have a friendly public service announcement –
MOMS: Get IN Those Pictures! 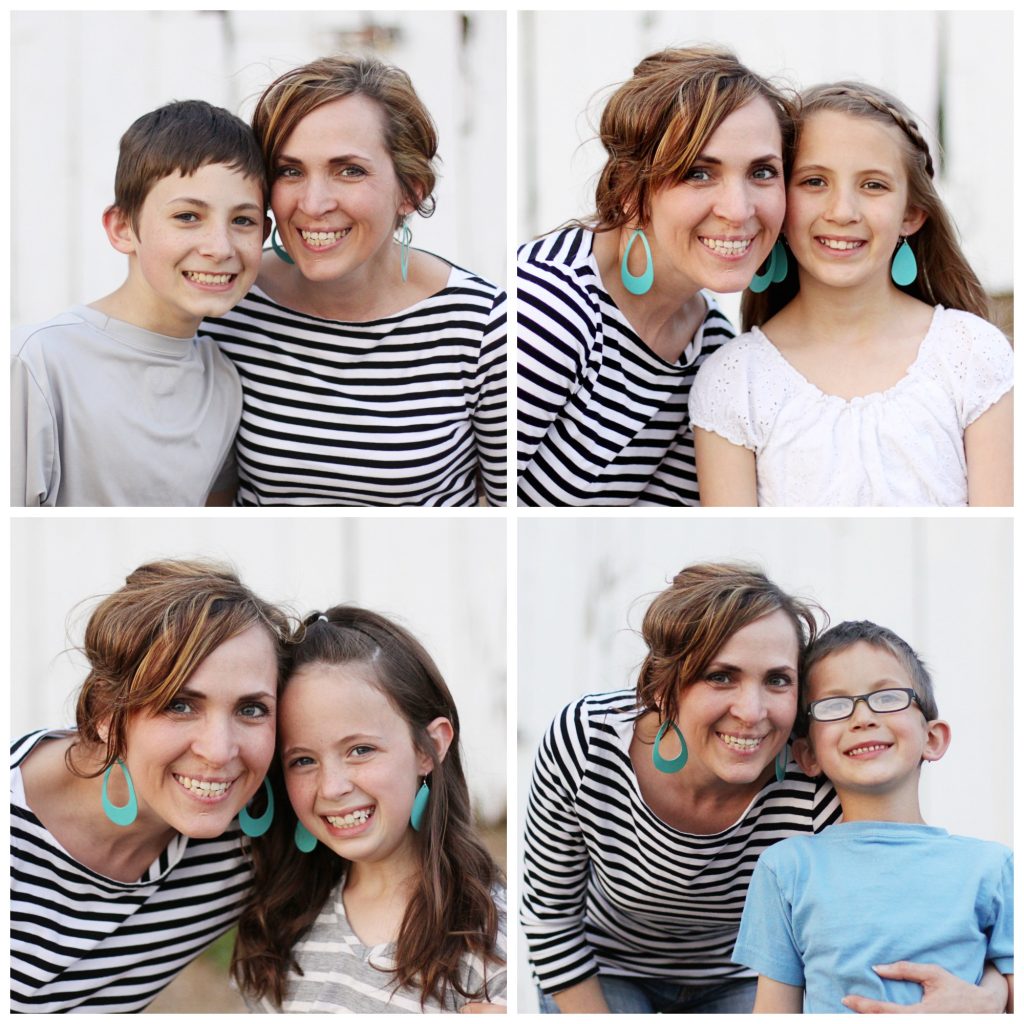 I make the kiddos come outside and take pics – they’ll thank me later 😉  And note, when boys are wearing shirts with gaudy images and logos on them, just have them wear it backwards 😉    And another note cause I know you’ll ask, I bought the mother/daughter earrings sets that were on sale last month from Nickel and Suede, the girls are wearing those limited-time minis, but I think they’re similar to a small, so you can just grab the smalls.
It’s a good reminder to me, each year around this time, to recommit to being in pictures with my kids.  Also to take a picture with each child individually – they’ll thank you later.

Reasons for this Public Service Announcement:

You can read my post last year about Mom’s Getting Into Pictures, it’s longer and more detailed, and contains the story that I read that made me motivated years ago to be in pictures with my kids – it’s inspiring! 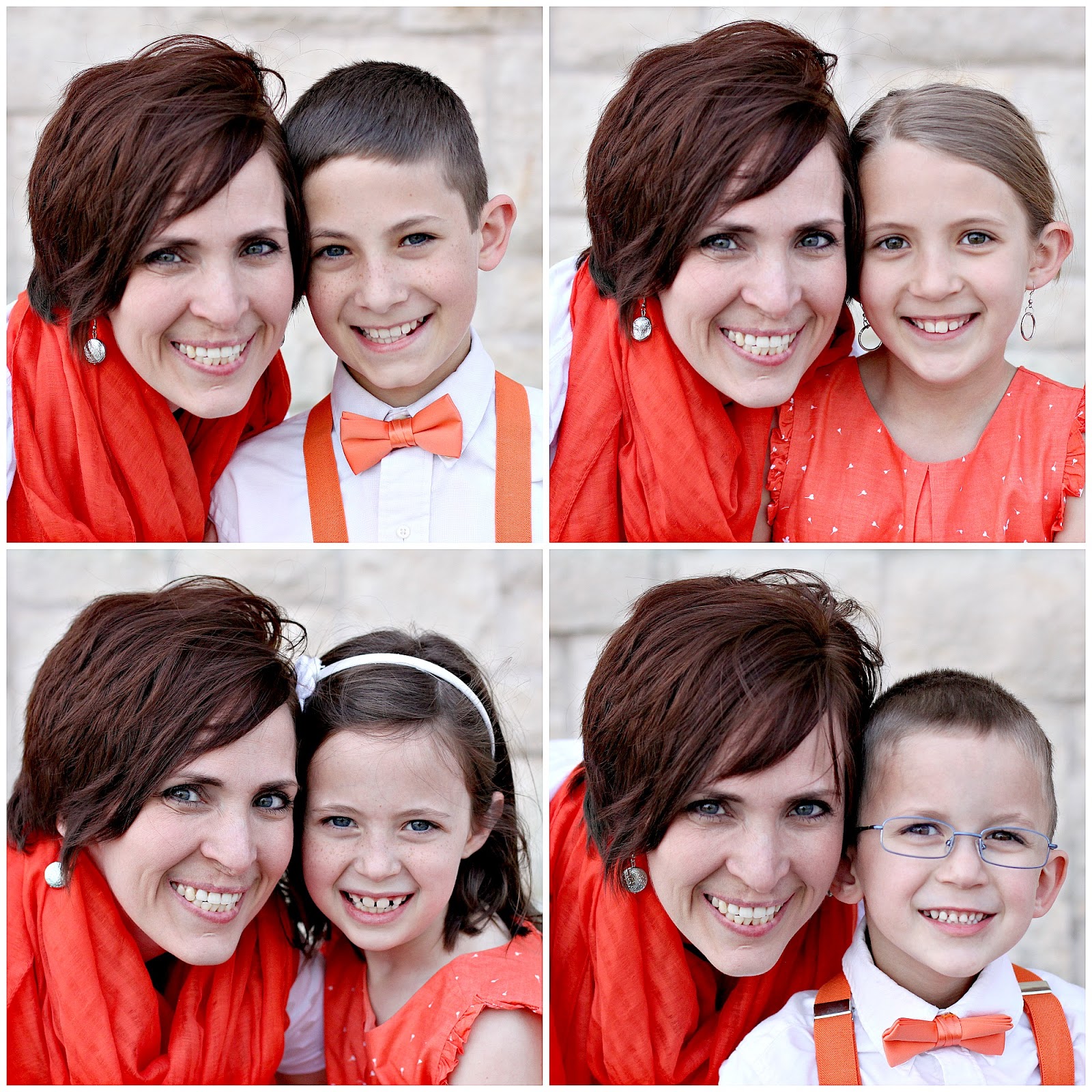 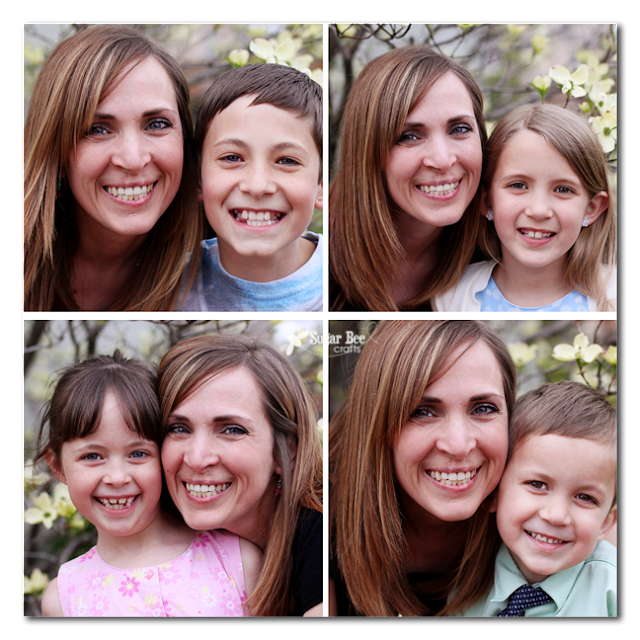 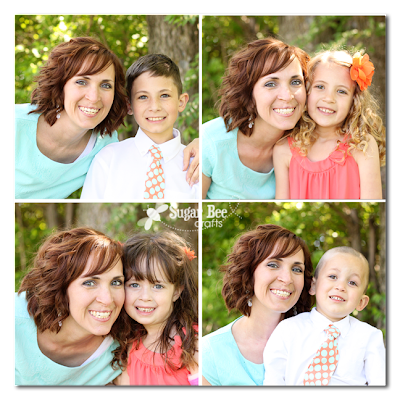 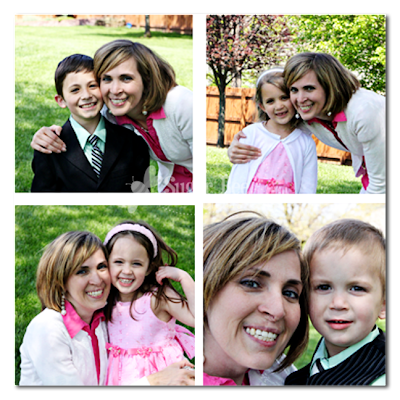 2010
This is a shot of what was the most recent picture of myself with each individual child at the time – – some of the pictures were WAY old, which was a kickstart to me to realize I need to be in pictures more: 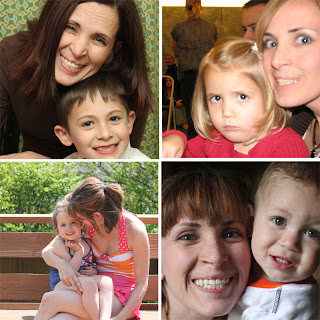 In addition to remember to take a posed picture with each child, be sure to just capture yourself  playing and having fun with your kids – – this means asking someone around “hey, can you take a picture for me?” so you can be IN the pictures of activities, not just documenting them.  I need to do better at this. 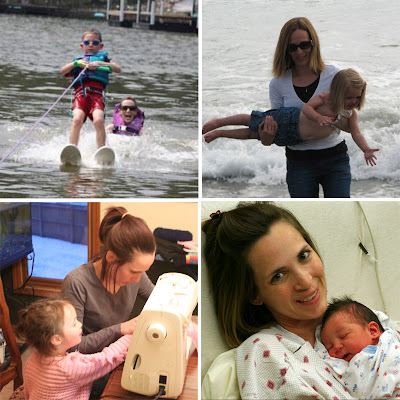