It’s the Silhouette Deal that everyone’s been waiting for – the Designer Edition Software!  It seems like I had heard from several people “when’s the next sale on the Designer Software?!?” – well, here it is! 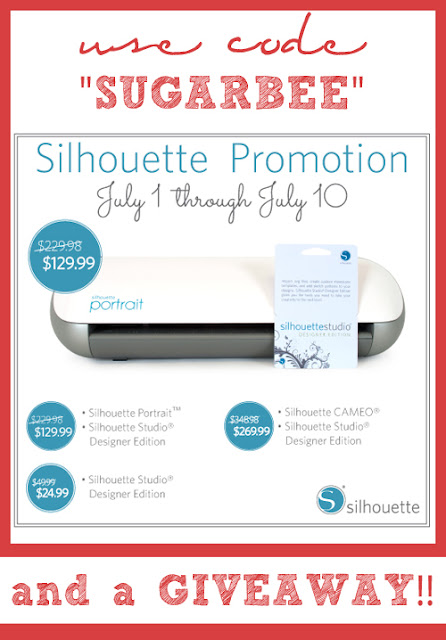 Use code “SUGARBEE” to get the deal HERE  – – a few deal choices:
To install the Studio Designer Edition Software (super easy to do) there’s a button in the regular software that walks you through upgrading.  The 2 things I’m most excited about:—making my own rhinestone shapes!  normally you can’t resize rhinestone shapes, but with software you can take any size of shape and make it into a rhinestone template.—the cross-hatch ruler – I use scrap pieces on my cutting mat a lot, and I’m always trying to reveal the cutting mat and then counting squares, etc – – with this software as I move my mouse there’s a ruler on either side indicating exactly where I am – it’s awesome.Other features:
Silhouette Studio® Designer Edition contains all the same functionality as Silhouette Studio® plus the following designer features:
Here’s a SNEAK PEEK at a project I made using the Silhouette Software… 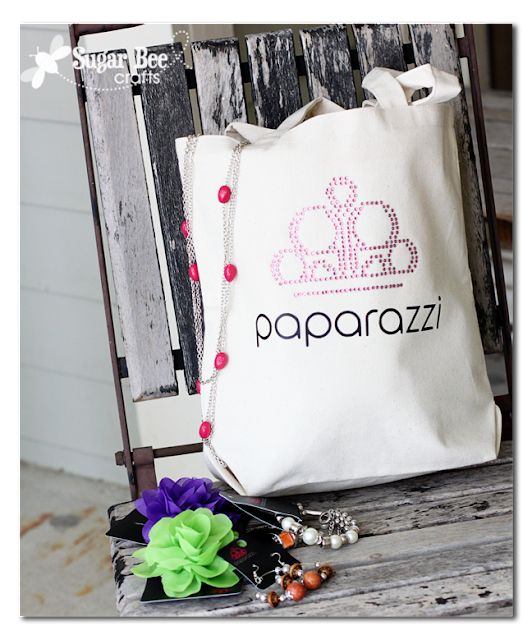