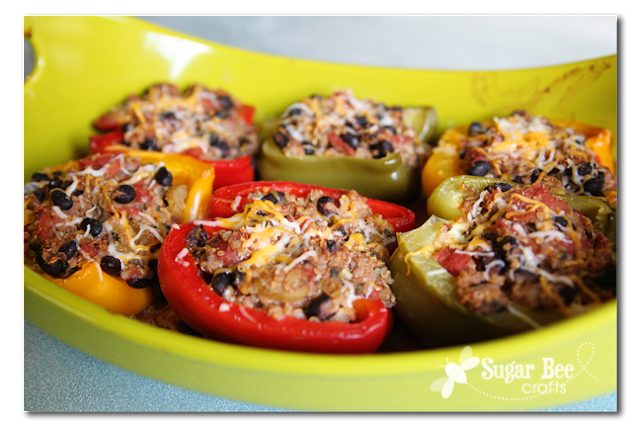 With my new “try to eat a little healthier” thing, I bought some quinoa.  When I came across the Quinoa Stuffed Peppers Recipe from Undressed Skeleton I thought it sounded pretty good.  I used that recipe as a guide, so check it out, but I wanted to use what I had on hand so I changed several things.

Heat some oil in a pan and saute the onions and celery.  Throw in any spices you want.  I added garlic powder and salt and pepper. 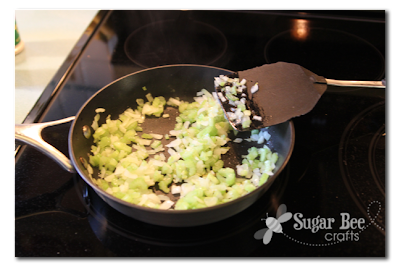 Stick the diced tomatos and  chopped up spinach in a pot, and add in the sauteed onion mix.  Cook til the spinach looks wilty. (like 5 minutes) 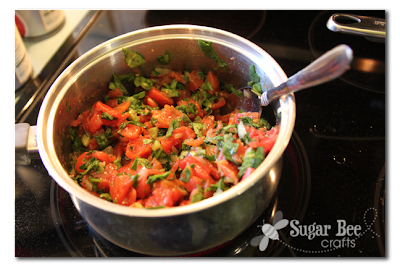 Add a cup of water (in the picture I added 2 cups but it was too much) and the quinoa and a can of black beans.  Simmer it for 20 minutes so the quinoa gets soft. 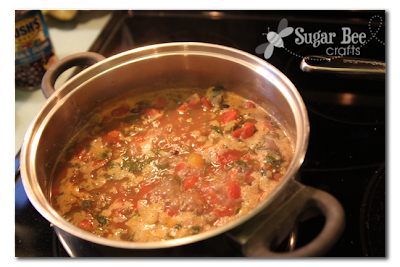 At this point the insides were ready, but then I realized it would take an hour for the bell peppers to cook, so I put the inners mix in the fridge and made stuffed peppers the next day when I had more time for cooking.  So it is an easy meal to make ahead.

I had 3 peppers and cut then in half top to bottom, to make 2 sides.  Then filled them with the inners mix from above.  Bake in a dish covered in foil for about an hour.  Then add cheese to the top of each pepper and bake without foil until the cheese is melted, about 10 minutes. 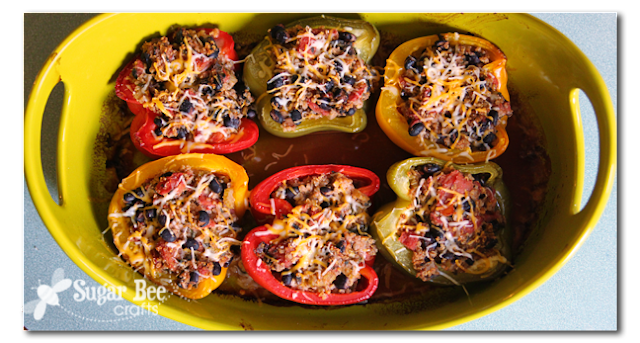 Yum.  The kids even liked it!

I had a bunch of quinoa inners mix leftover, so the next day I took that and made it into a soup by adding it to a couple of cans of tomato sauce with some of those noodles filled with cheese in it – tortalini? – anyways, it was super good.