This post is sponsored by Pony Royale. I was selected for this opportunity as a member of Clever Girls Collective, and the content and opinions expressed here are all my own.

Yes, we threw a Pony Party – my girls were SO EXCITED!!! 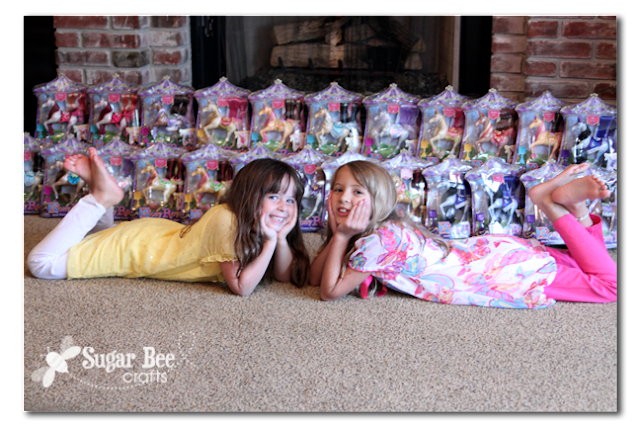 I put them in charge – they did all the planning and preparation.  We were sent Pony Royale Ponies for my girls and some of their friends to try out.  Have you ever heard of these new ponies??  well, gather your girls and watch this fun video….we sent it to all the girls before the party to get them excited….

First we made tickets with numbers and handed them out – then each girl took a turn picking a pony – that was a tough decision!! 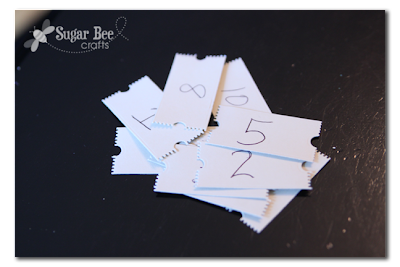 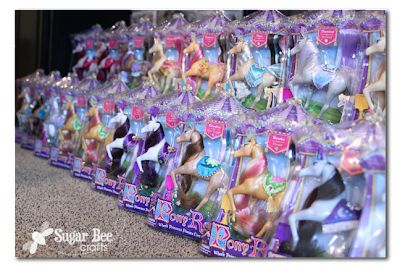 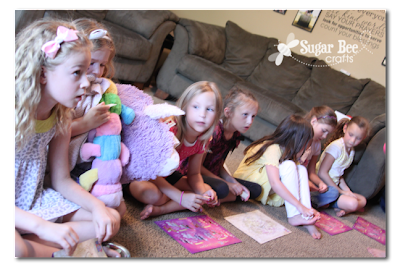 They were really fun and well received by the party-goers.  The girls had deep discussions on the names and birthstones of the ponies.  They come with interchangeable manes, so you can really change up the look – see, they strip clear down… 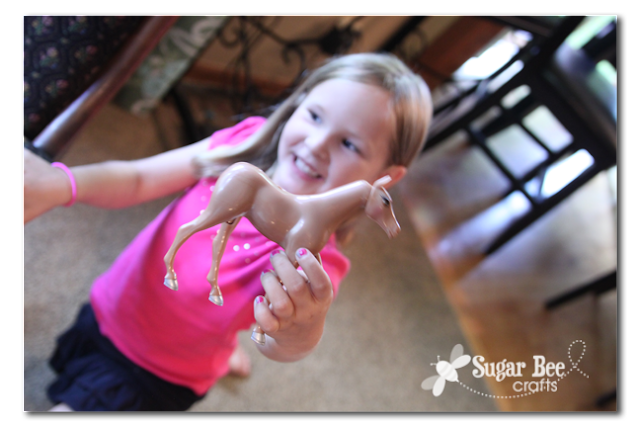 I really liked that they could use their creativity in creating a specific look for their pony – it seemed like that was their favorite part – they were constantly redressing them, etc.

Here’s a show of the lined-up fashion show: 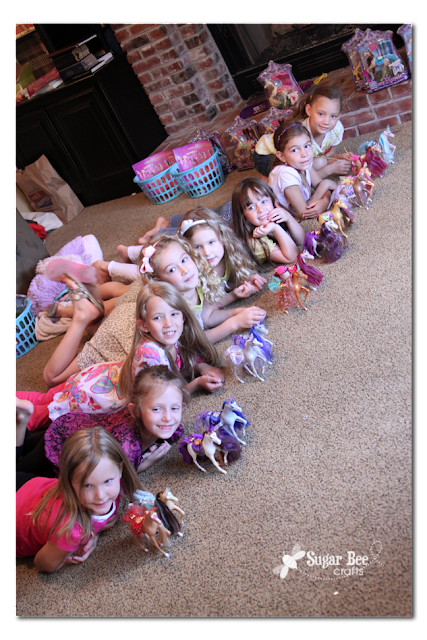 We had snacks too… macaroons from a mix from a can – surprisingly pretty good…. 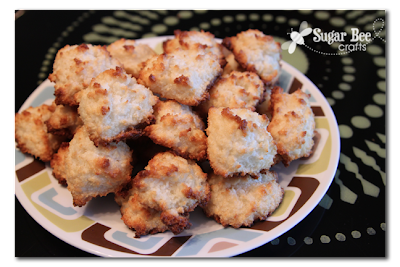 But mostly the girls just loved playing with the ponies – mine spent the rest of the afternoon playing ponies, even after the party was long over: 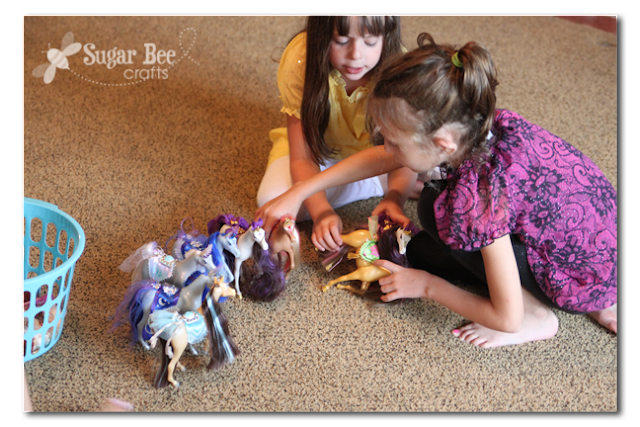 The Pony Royale collection will be available at Toys R Us in late July and in select Target stores in August – so now’s the time to find them!  Go look for them – my girls them them a thumbs up!!