I recently found some kitchen towels that I loved.  I got them home and opened them up, and they were HUGE.  So it was time for a little fix… 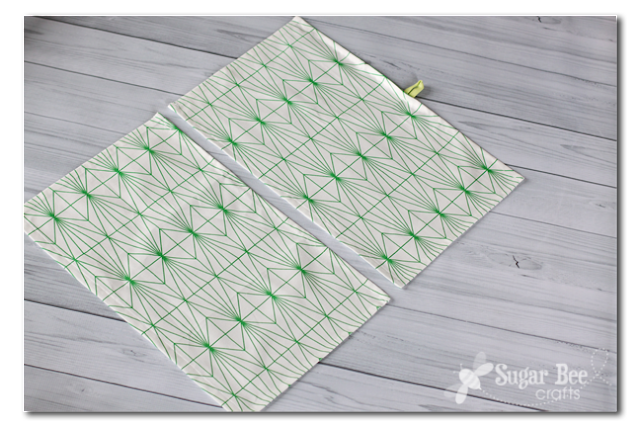 Yep, I cut them in half.  Which is even awesomer because it gave me four towels instead of two.  And they’re normal sized.  This is a super-simple project, so even if you claim you’re not a sewer, try this!

Cut the towel in half.  Then you need to hem the raw edge.  So iron it about 1/4 an inch.  Then turn that under again another 1/4 an inch and iron it into place.  This gives a nice finished edge: 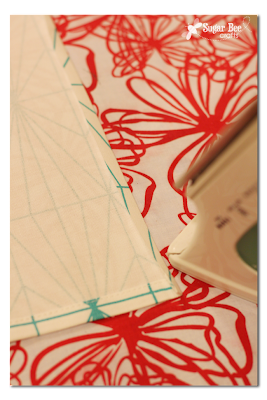 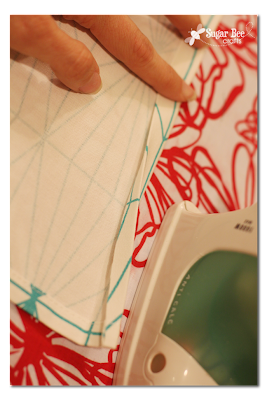 Then you will just sew along that edge to hold down where you ironed: 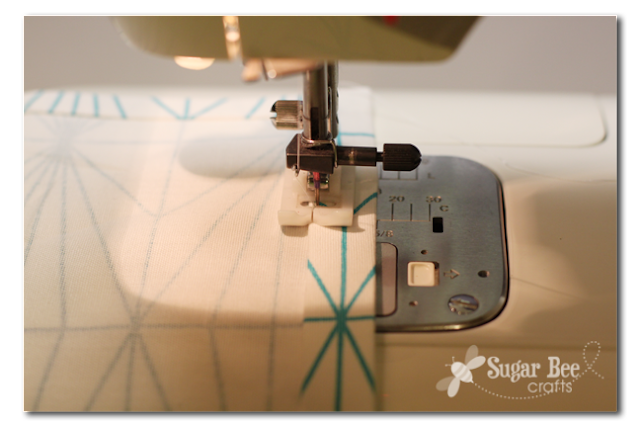 That’s it!  Look at that nice hem – you would think it had come like that. 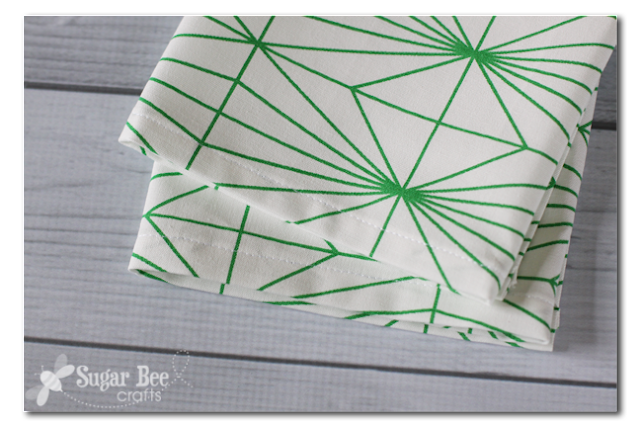 Awesome set of towels – love their look and they work great with my kitchen: Meanwhile, spiderman is spending his free time crafting (painting the end of a dowel rod orange so it’s a wand).  If only he would pick up that mega mess of a craft room… 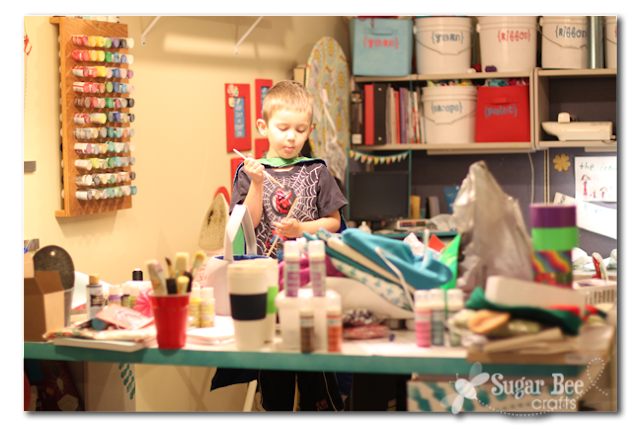