4 shares
Today I’m going to show you a fun trick on how to Layer Vinyl.  The Expressions Vinyl Team used this super-smart method in their booth at the SNAP and I thought I’d share it with you.  The one I made at SNAP is on the left, the one I made for this tutorial, is on the right. 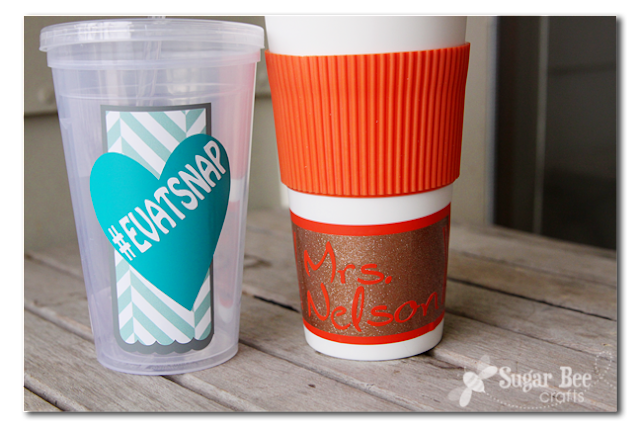 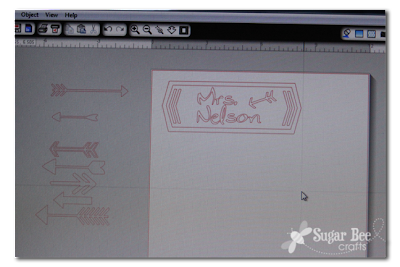 Then cut the pieces separately: 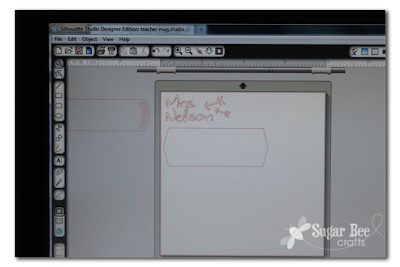 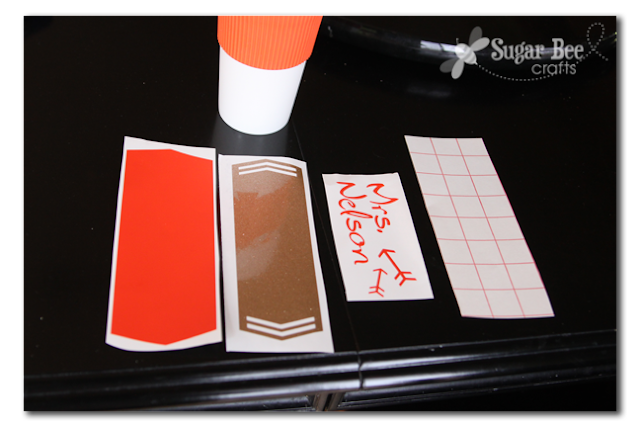 I think it’s instinct to stick the bottom layer to the cup and build up, but the trick I want to show you is the opposite – starts with the top layer.  Really – I’ll show you…

Put your transfer paper on the top layer and then remove that layer’s backing: 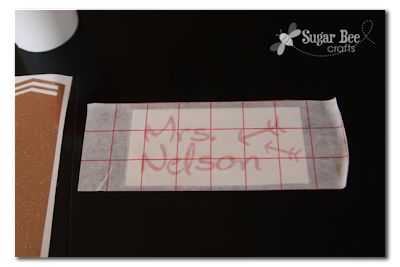 Then take that and put it on the second layer: 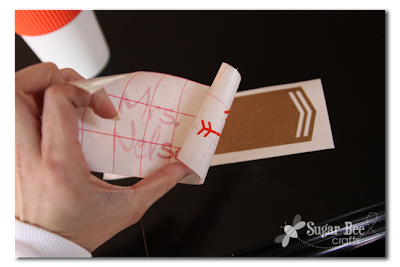 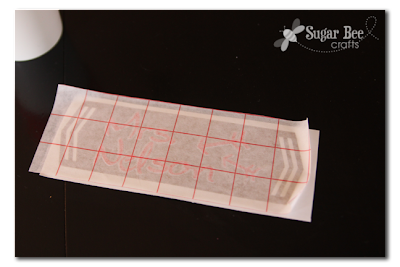 Then remove the second layer’s backing: 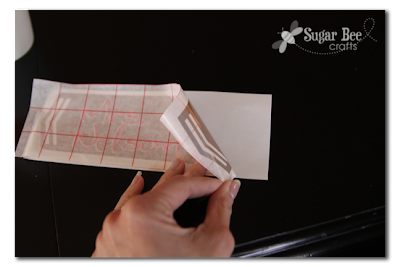 And put that onto the third layer: 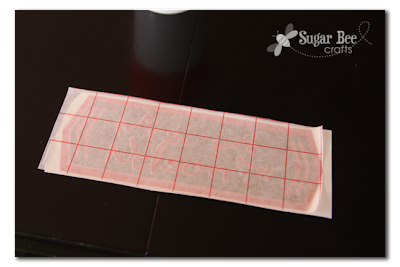 And then everything is stacked on top of each other – – just peel the final backing off: 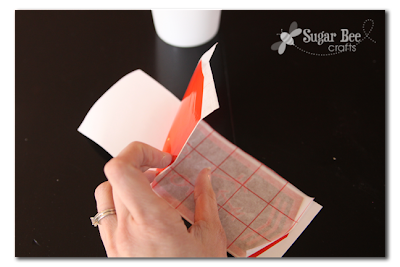 And attach the stack of cut vinyl to your item – – that’s it! 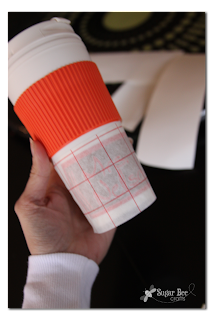 This trick saves you from using a bunch of pieces of transfer paper – or from trying to use and reuse the transfer paper.  Smart, right?! 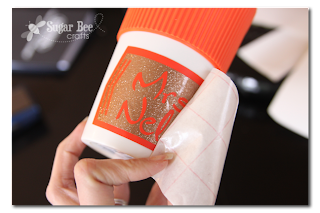 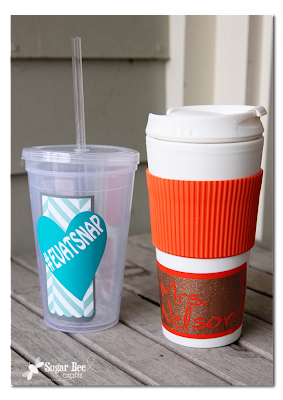 Expressions Vinyl had an awesome booth because they prepped it all – and you can kind of see in this picture the fun selection of vinyl that they have.  I’m super into their patterned vinyl right now, so be sure to check that out! 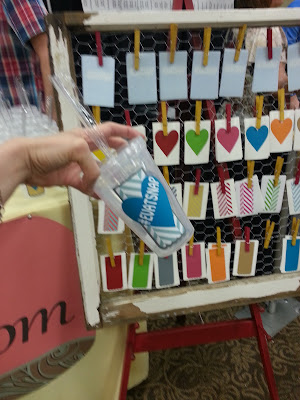