I spent all last week at Girl’s Camp heading up the crafts – – I thought it was pretty early to have camp, but hey, now I can share my tips and tricks with you who are still planning crafts for camps this summer. Yea for Girls Camp Crafts!! 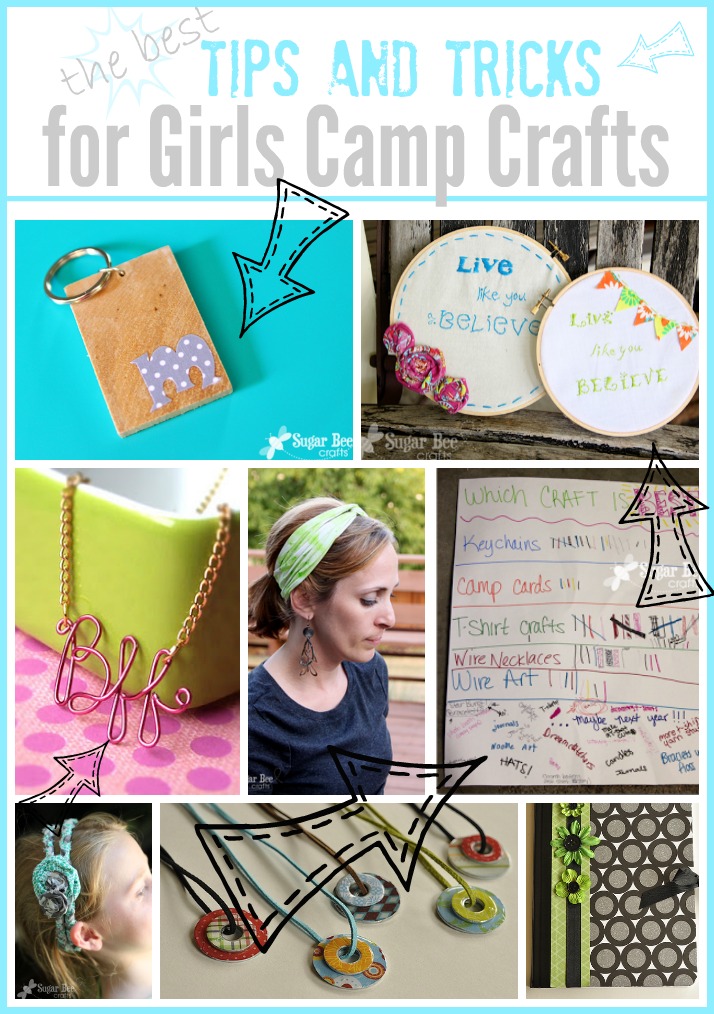 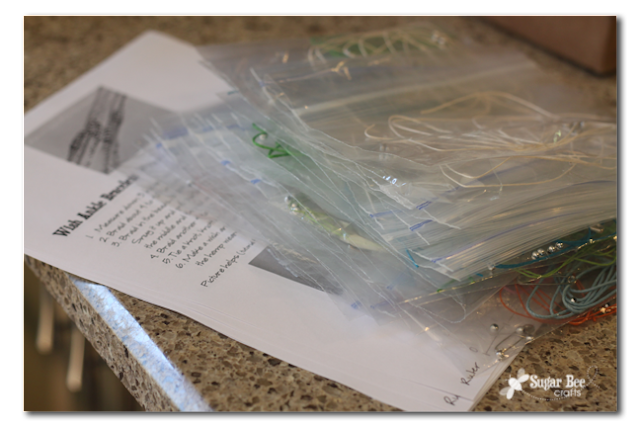 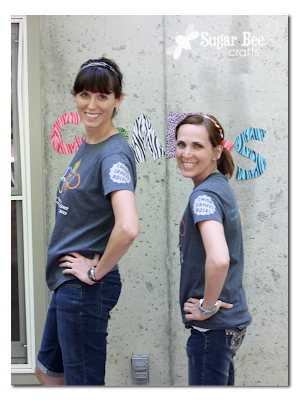 Follow the links for each of my separate posts on the tutorial:
–Hike Crafts (some of the girls go on an overnight, off-site hike) – I sent a craft with this group, Wish Ankle Bracelets.
—Tuesday – Keychains and Camp Business Cards 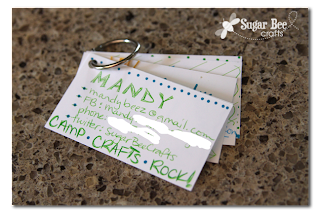 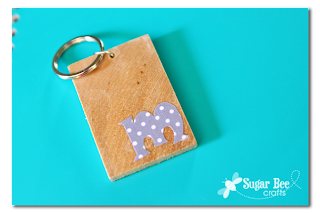 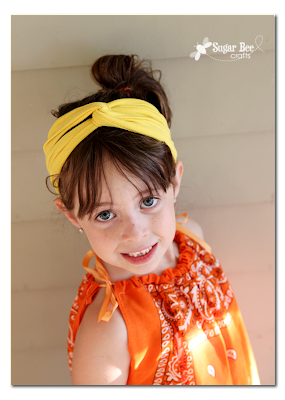 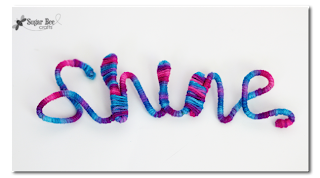 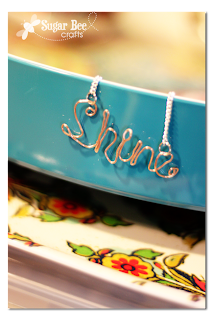 okay, back to my list of tips and tricks…. 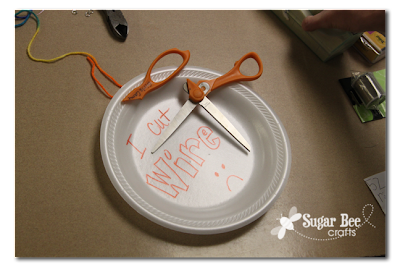 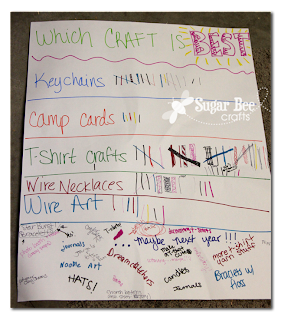 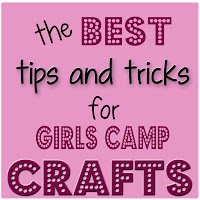